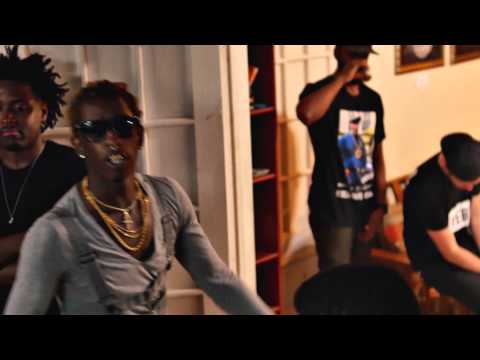 Set at the Gucci Mane "Trap God" art exhibit, the video features Thugger bouncing around the gallery amidst gold-plated portraits of Guwop. Heavy religious imagery intermingles with the usual trap music video tropes to make the video a memorable one despite Gucci's conspicuous absence. Watch out for a cameo from Metro Boomin.

London on da Track continues to solidify his position as one of the most consistent producers in the game. Slime Season will supposedly drop once he reaches 100K Twitter followers, he's currently at 80.1K so give him a follow if you want the tape to come sooner rather than later.