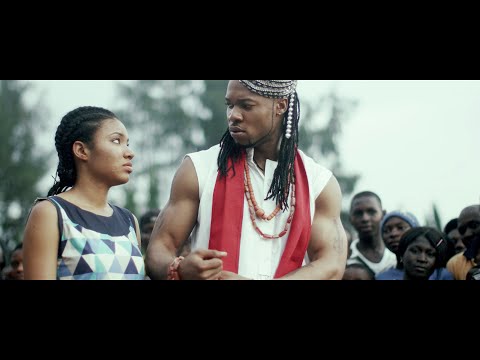 Contemporary high-life king Flavour unviels the video for “Golibe” which serves as the second single off his fourth stuido album which reportedly sold over 1 million copies in days.

The track which is already a fan favourite follows up his Wande Coal assisted smash “Wake Up”.

More on...
Flavour Clarence Peters
Download Alternative link Download
AD: Get Thousands of Free Final Year Project Topics and Other Project Materials Sorted by Subject to Help With Your Research
AD: Cut plagiarism in your article using this paraphrasing tool by Spinbot
AD: Follow @netnaijaHQ on Twitter for Latest Updates