Weeks after the release of her first official single of 2020, "Boyz", Yemi Alade is back with the visuals for the popular track.

"Boyz" gets a colourful, and performance charged music video which stars Afro-pop star Seyi Shay and is directed by Paul Gambit. 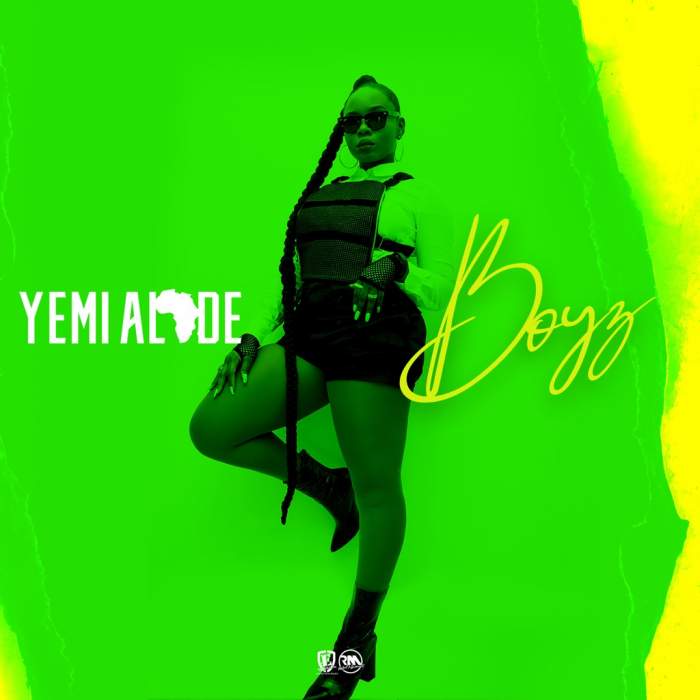 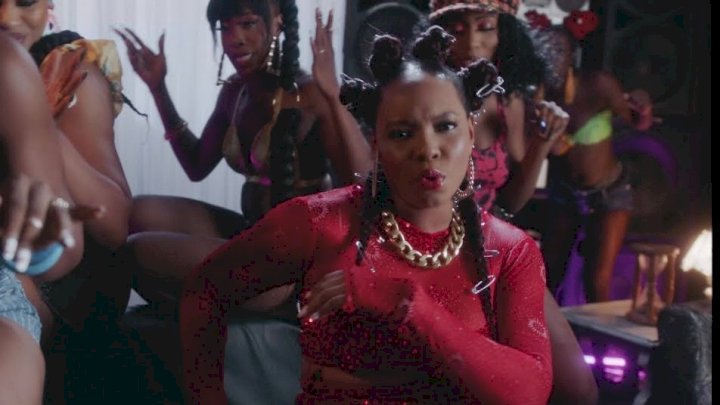 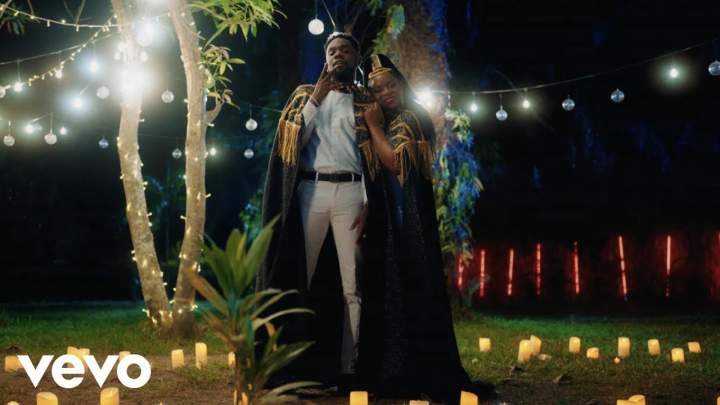 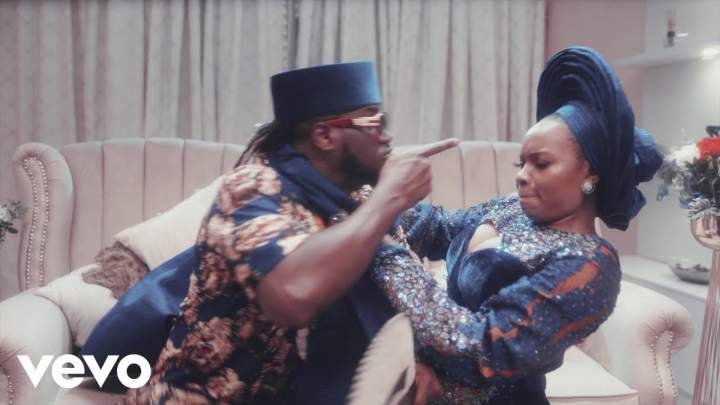 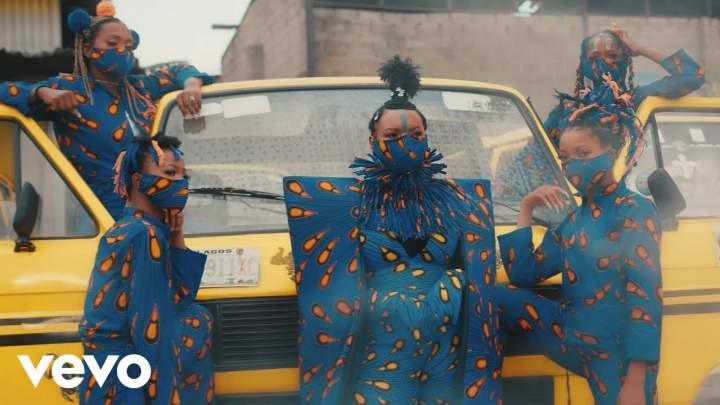 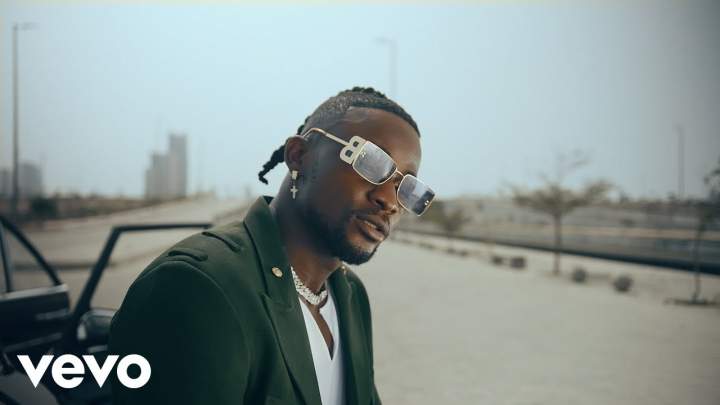 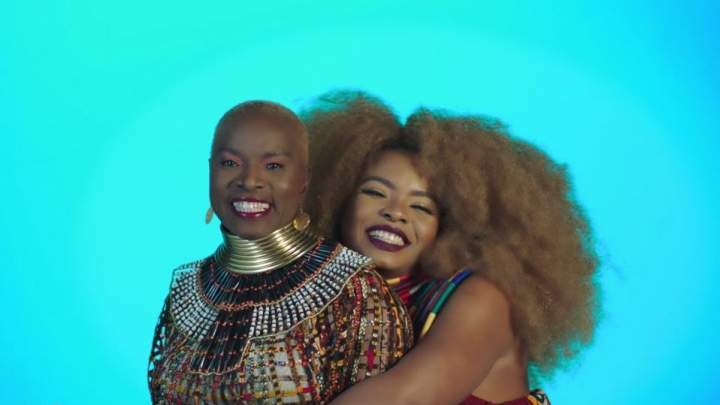