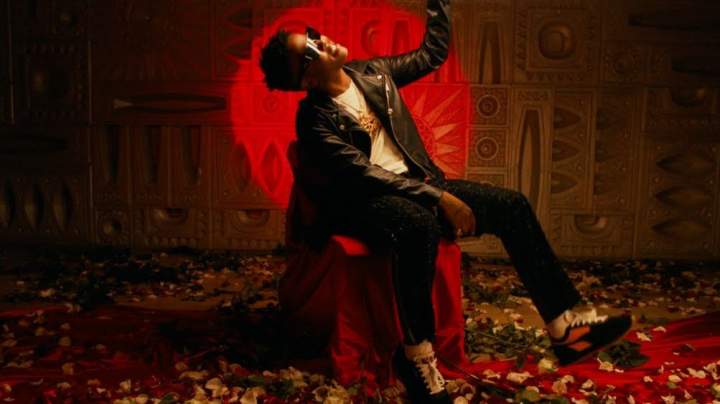 South African rapper, Nasty C, is making his first music debut under Def Jam Recordings (a joint venture with Universal Music Africa) with the new single "There They Go".

Filmed in Durban, South Africa, the video was directed by Andrew Sandler and produced by Cxdy.

BBNaija 2020: How I helped Nengi to be selected - Rico Swavey