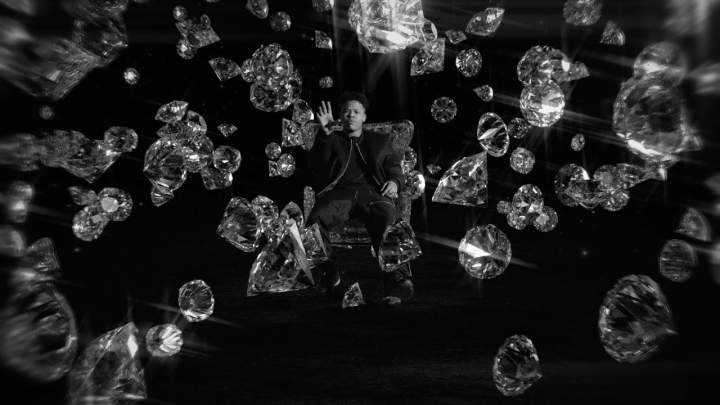 South African hip-hop artiste Nasty C has released a new single titled "Eazy" as a follow up to his T.I collaborated song "They Don't."

"They Don't" is a song about the Black Lives Matter movement but on Blasian Beats produced "Eazy," the rapper takes a new direction.

Nasty C has hinted on his massive body of work, "Zulu Man With Some Power" album scheduled for release soon.

"Eazy" is Nasty C's fourth song of the year.

It is clear he continues to remain hard at work as he recently signed to Def Jam Recordings.

Watch the video for Eazy below.

Nasty C - There They Go

2
#BBNaija 2020: I don't mind having sex on national TV - Nengi tells Ozo
3
10 Movies We Can't Wait For in 2019
4
8 Groups of People You Will Find On Twitter
5
BBNaija 2020: Condoms have reduced - Nengi tells Ozo (Video)
6
Neymar equals Lionel Messi's Champions League record as PSG star proves his worth in dramatic turnaround against Atalanta
7
"We are not shipping any Gaddemm fool" - Erica's mother rips fan to pieces for hyping Laycon on her daughter's groupchat (Audio)
8
Sports Betting Guide - Simple Tips and The Basics
9
BBNaija 2020: Why I exposed my body on national Tv - Eric
10
Champions League: Bayern Munich pay tribute to Barcelona captain, Messi