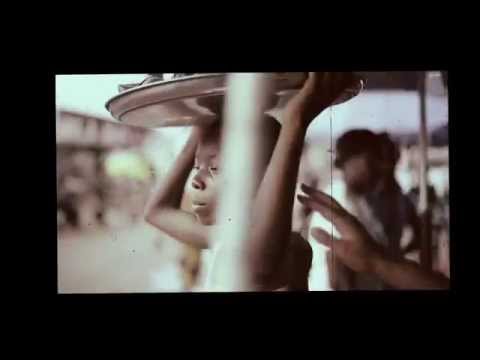 Following the reception of his other releases so far this year, Honourable Tony OneWeek returns with a socio-politicallyConscious song in “4ward Ever”produced by Lord Cornel along with the accompanying video, directed by Promise Charles.

Coming at a time when the nation is set to celebrate its 54th independence, Tony OneWeek uses this song as a medium to admonish the youth to keep their heads up and focus on the positives of whatever situation they might be faced with at the moment.

There is no better message to the youth than this especially because of the motivation to believe in one’s self and make the most of our talents and potentials, as the nation gears up for the upcoming general election.

Despite his foray into politics – having won the 2011 election to represent his constituency in the Anambra state House of representative where he is a minority leader, Tony OneWeek has continued to entertain his fans with releases including Ife D’ Nma which features 2Face Idibia, Gyration Reloaded, and Jolly Dey Go which are official singles off his album Blessed, that has been scheduled for release in the first week of November.

An entertainer per excellence, the artiste/ actor/ producer debut’s album, Gyration Master,released in 1998 was a runaway commercial success, following the popularity of tracks like Everybody Gyrate, Onwa December, etc.

Tony OneWeek has continued to identify with and show support for his entertainment roots as he was the brain behind the Anambra Talent Hunt, a youth empowerment initiative that discovered K Slim, the fast rising act also signed to Now Muzik.