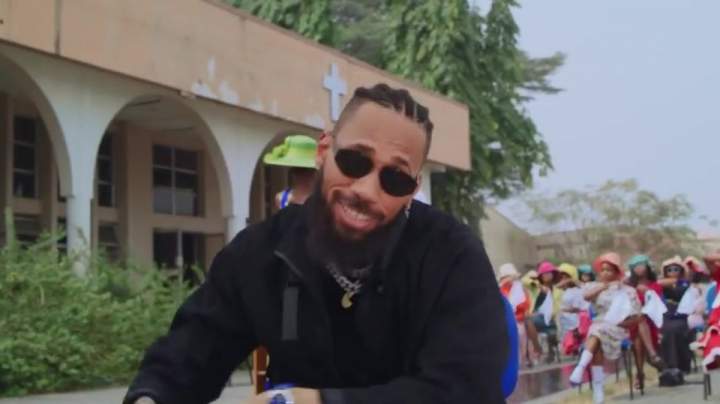 "God's Willing" is housed under his highly praised body of work, the "Deal With It" album which was released back in September 2019.

The record was produced by raving music producer, Kel P and the video was directed by the wayward gang ring leader, TG Omori.