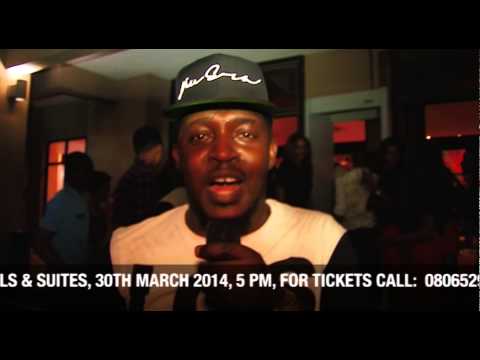 With only a few days left to the most anticipated stage play of the year hosted by top Wazobia FM OAP, Yaw the media space is still abuzz with conversations about #TheStreet.

The annual live play set to hold on at Eko Hotel on Sunday, March 30, 2014 is the 6th edition of the Yaw Live On Stage series.

According to Yaw, the two-man stage play featuring himself and top-notch comedian, Julius Agwu is a satirical piece portraying major events in Nigeria from January 2013 to February 2014. “We have infused comedy and dance into the stage play to deliver a totally mind blowing package”, Yaw adds.

The Street is not about comedy alone, the event will be juiced with exciting performances by top Nigerian celebrities including Kcee, Ice Prince, Timi Dakolo, Seyi Shay amongst others.

Not convinced? Watch what Nigerian celebrities are saying about #TheStreet

Kcee On 'The Juice' (Season 2) With Toolz

Kcee Gets A Mercedes Benz G-Wagon As Birthday Present

Ice Prince on The Seat with Trace Urban 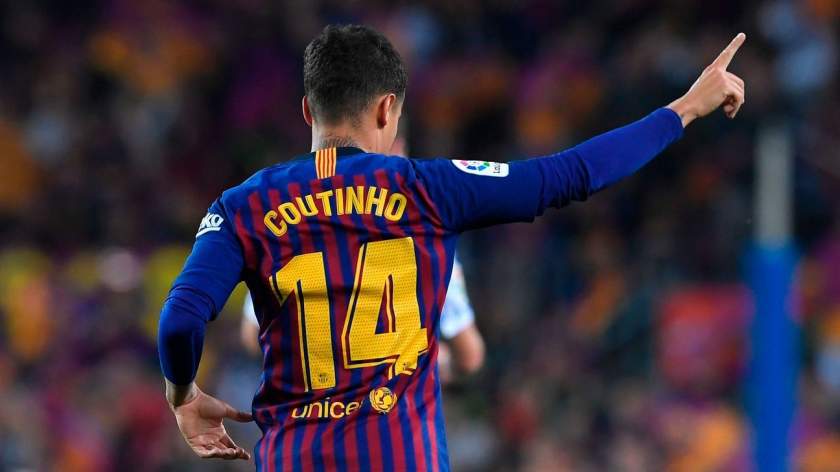