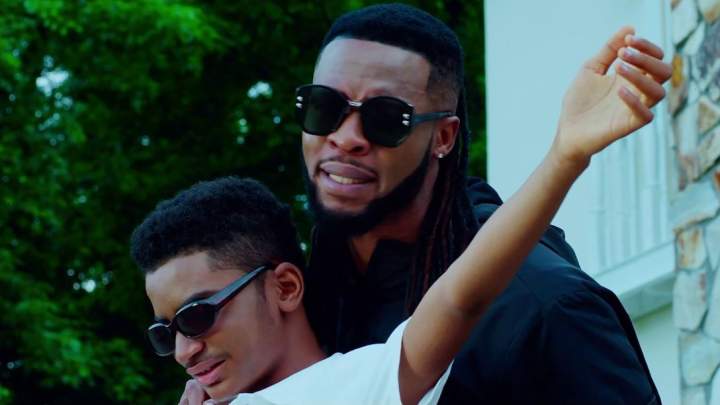 Flavour and Semah present the video for their new song titled "MERCY".

2Nite music guru, Flavour N'abania joins forces again with his adopted Liberian young star, Semah G. Weifur who he brought to the spotlight with the hit song 'Most High', to record another thoughtful and deep song tagged 'Mercy'. This song was done for TIS Foundation.