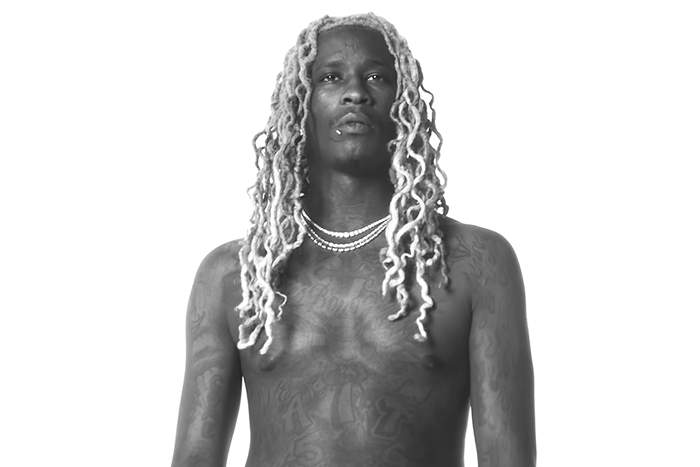 Slime season continues as Young Thug unleashes the video for "Just How It Is" off his chart-topping album So Much Fun.

The clip, which he co-directed with Leff, opens with the YSL rapper laying in a hospital bed in a pink hoodie. A nurse tends to him and monitors an IV, while his homie plays guitar by his bedside. A shirtless Thugger also lets his hair down and raps alongside a goat and a giant snake.

The Wheezy-produced track appears on So Much Fun, which became his first No. 1on the Billboard 200.

Lil Yachty & Young Thug - On Me

Young Thug - All The Time

"Why I Am Single" - BBNaija's Ike Onyema Reveals

"We are dating" - Vee finally confirms relationship with Neo (Video)

"Why Celebrities Hide Their Relationships" - Kiddwaya