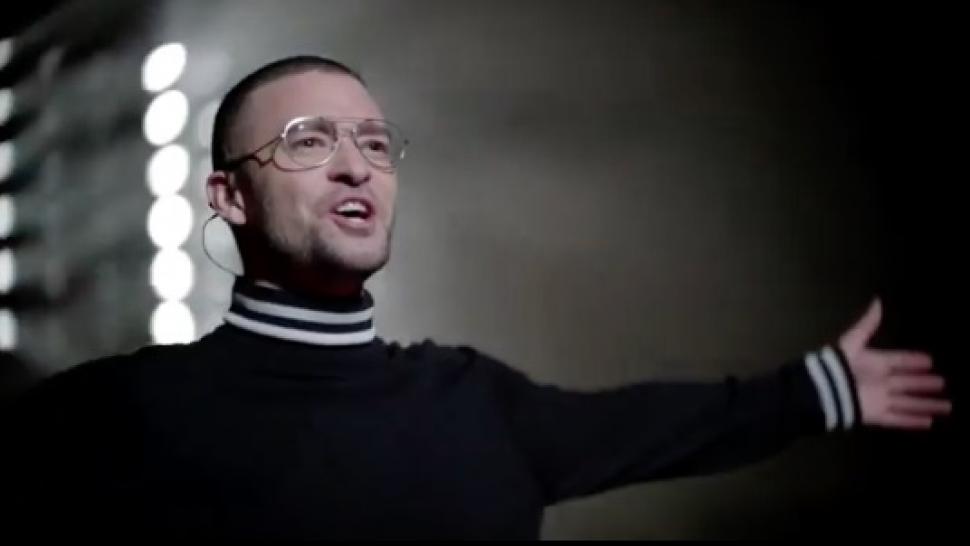 The new song which comes with a video directed by Mark Romanek is the first single from his upcoming fourth album Man of the Woods.

Man of the Woods drops Feb 2 and features contributions from Chris Stapleton, Alicia Keys, the Neptunes and more.

Check out the video below.

Justin Timberlake - Man of the Woods