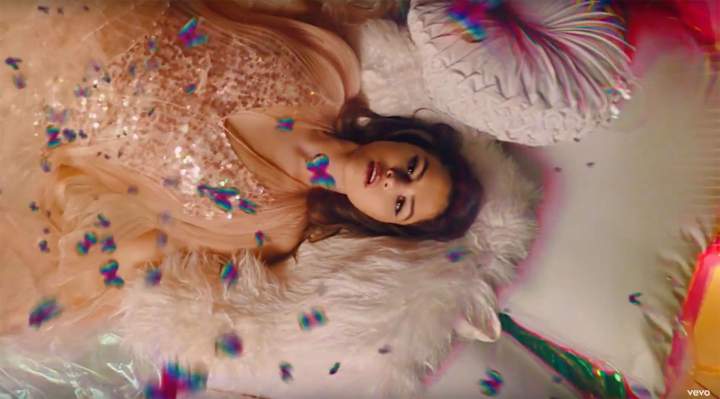 Selena Gomez has released the music video of "Rare", a track off her recently released third studio album RARE.

During an iHeartRadio listening party, Gomez broke down the song as "the song that I wish I could actually say personally to every single person."

"I think there's so much going on... It's just so much pressure. Everybody thinks that they have to look exactly the same and they have to do these things and the truth is, you don't," she said. "And I felt that way too... It gets in your head and this song is the opposite of that... It's a song that says, 'I know that I don't have it all, but I do know that I deserve something special.' That song is exactly how I feel. I won't tolerate being treated any other way."

In the description of the video on Youtube, Gomez talked about her new album which she says means so much to her.

"After 4 years of highs and lows and everything in between, I'm so happy to share it with the world. I hope you take this record that means so much to me and make it your own, that the songs resonate with you beyond the music. Love you guys. Like crazy."