Like the Mark Angel Comedy crew normally do - bringing a behind the scenes compilation of previous episode after 10 comedy releases, they release another BTS video showing the making of some of the last 10 episodes starring Emmanuella, Mark Angel and Denilson Igwe. 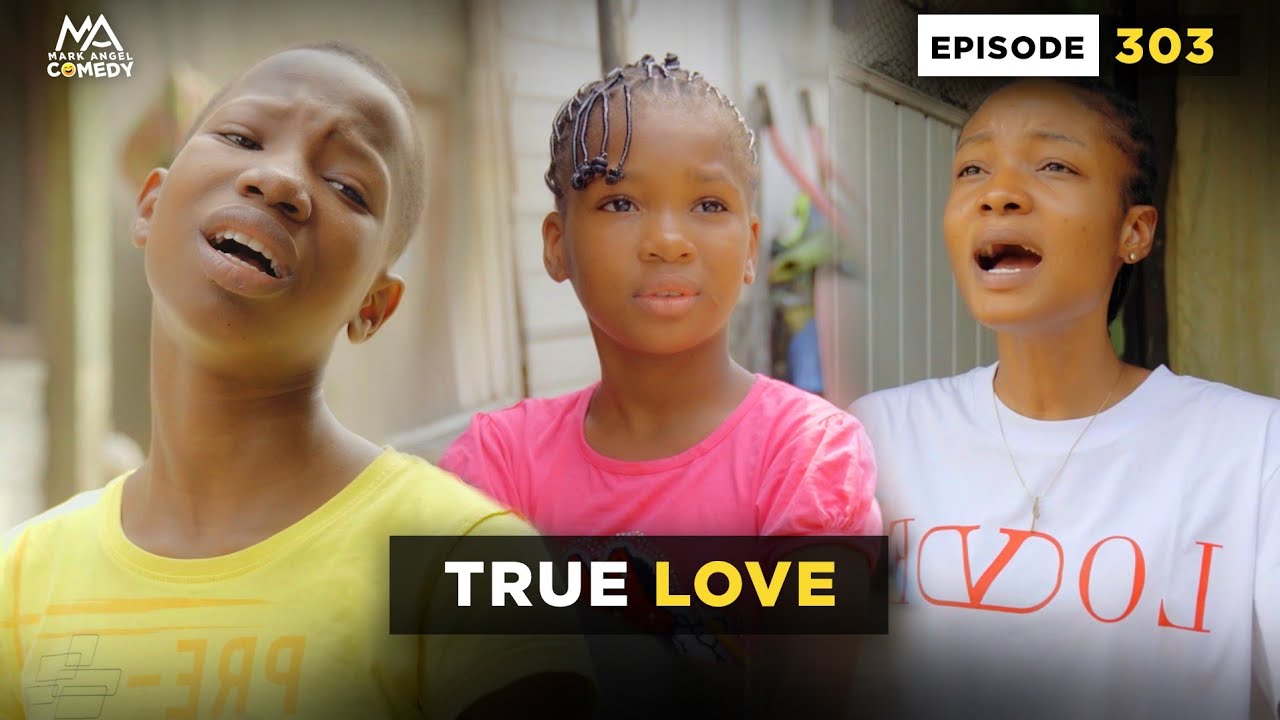 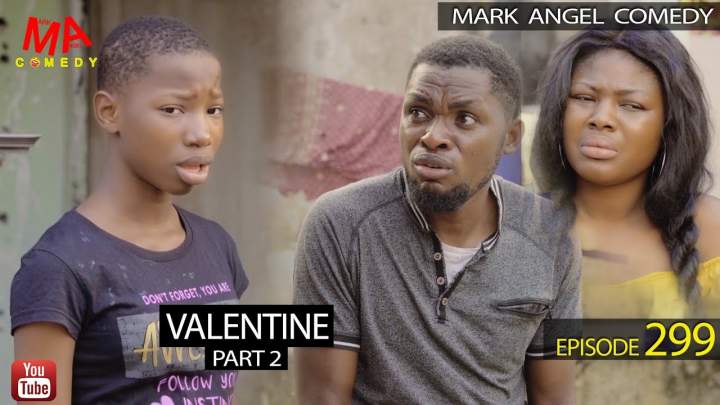 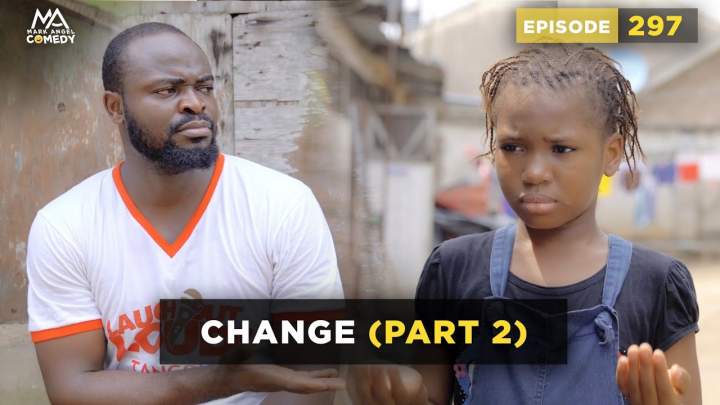 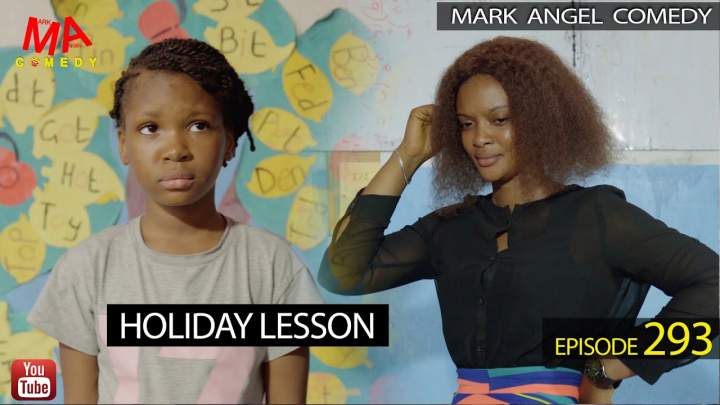 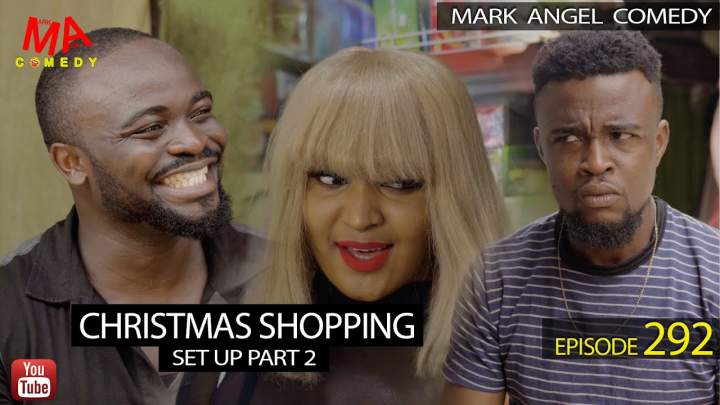 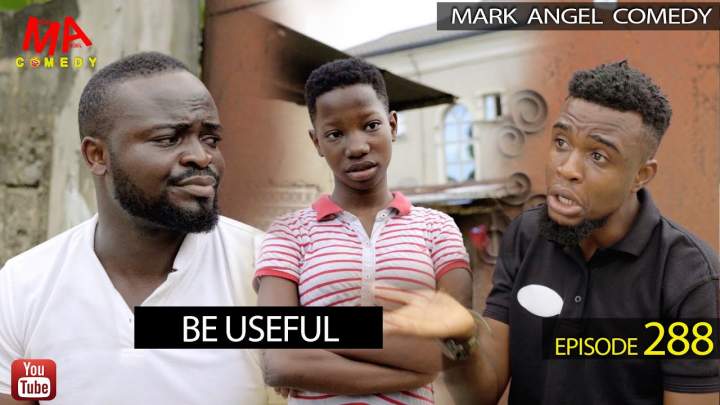