Oga Femi - a car mechanic has a new apprentice, Paul who he is dissapointed in.

Paul on his own part did not sign up to the apprenticeship willingly as he prefers to trade Bitcoin than become a mechanic but reluctantly signed up as that is what His mother prefers for Him. 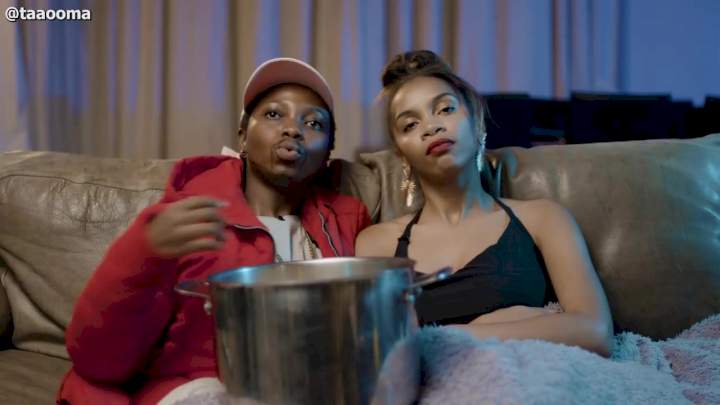 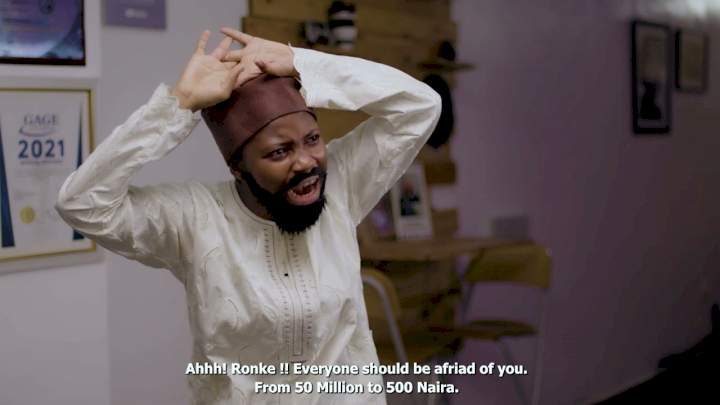 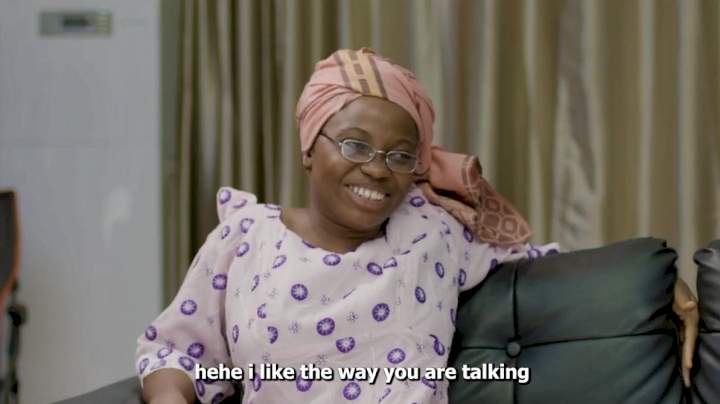 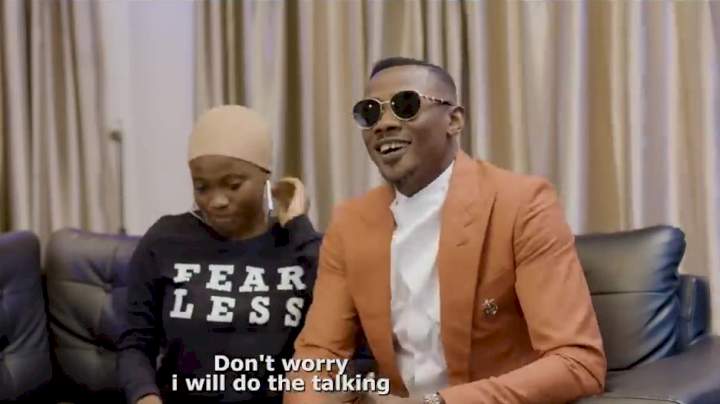 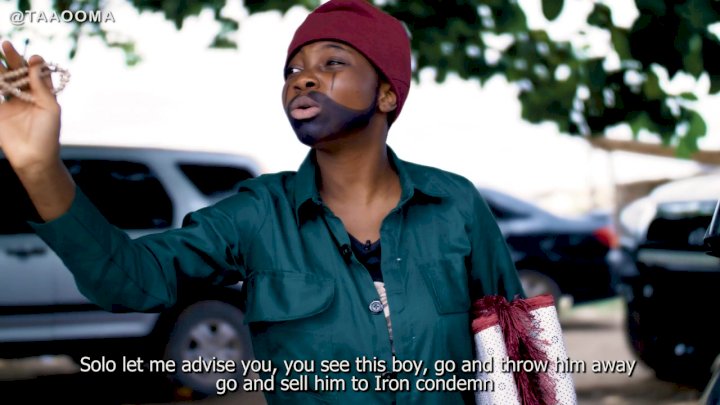 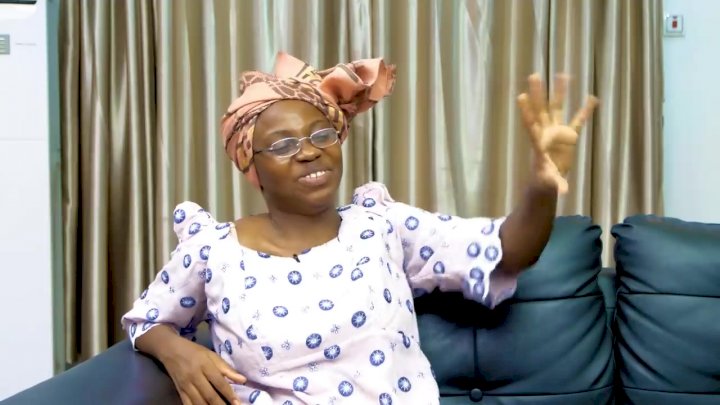 Taaooma - What Do Women Want? 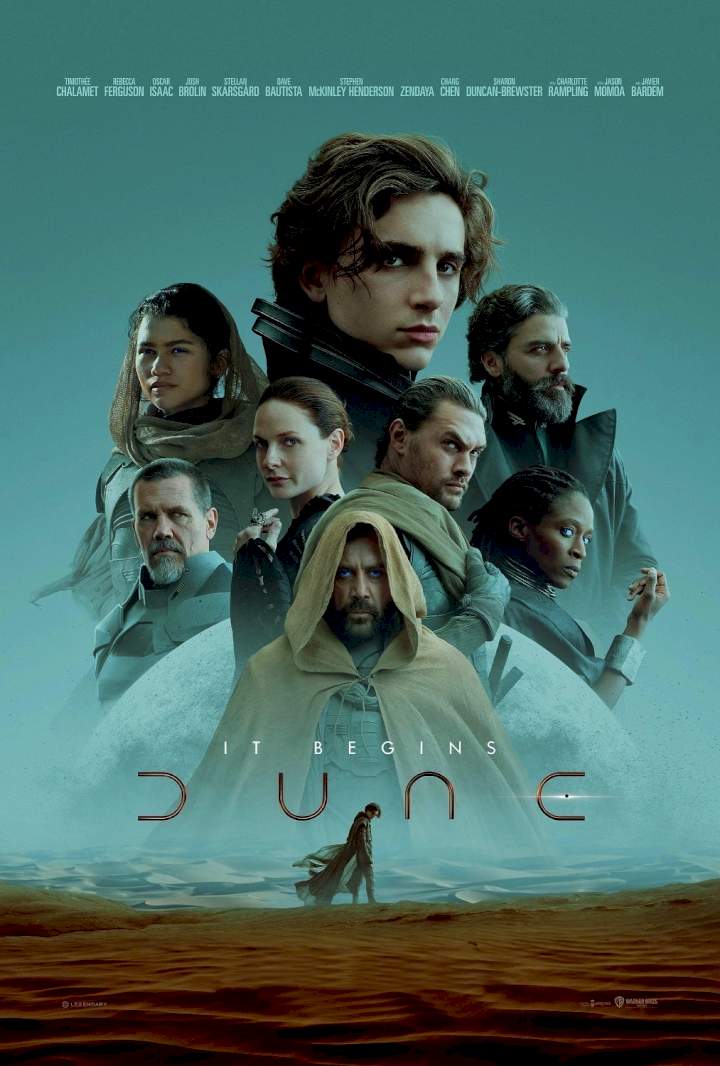