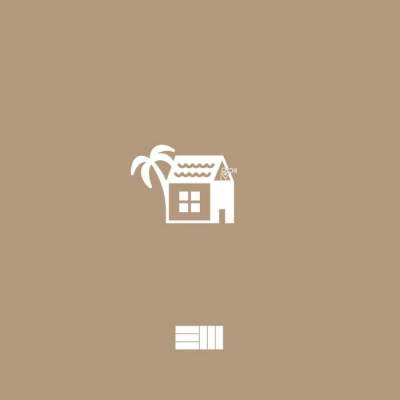 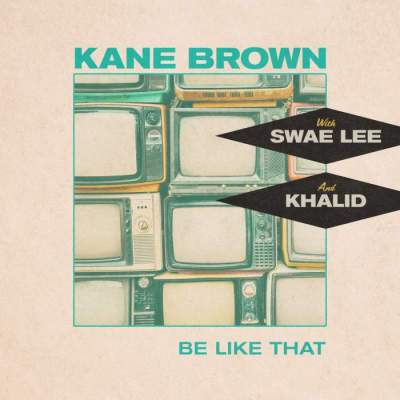 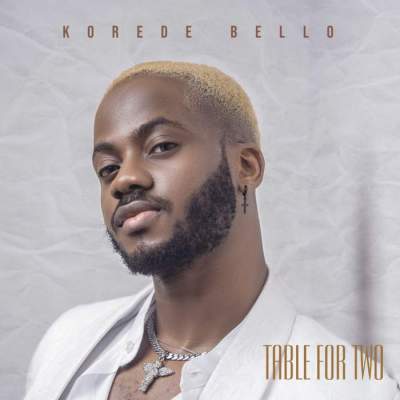 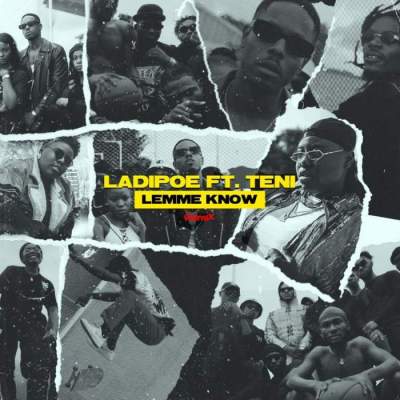 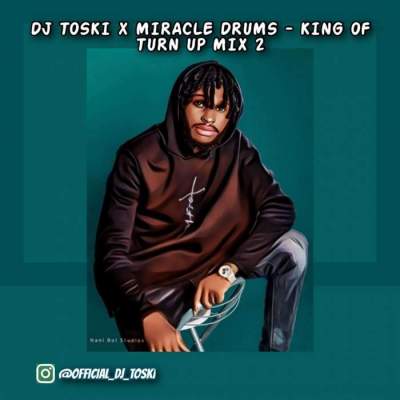 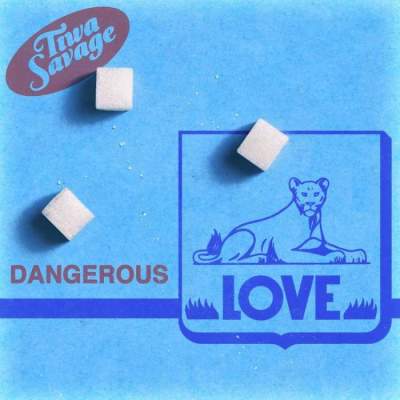 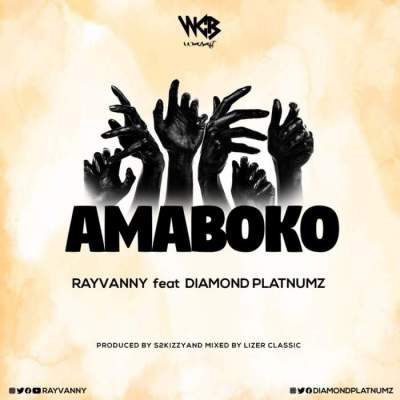 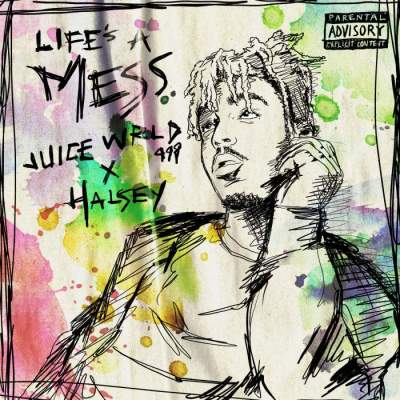 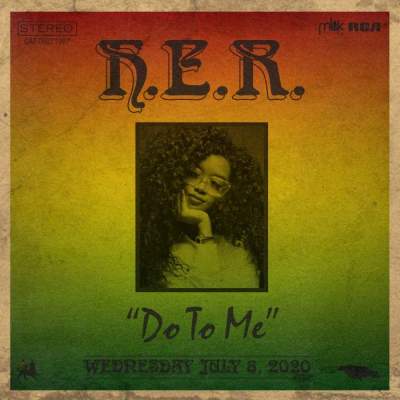 Dj Swayze celebrates Christmas and offers this intriguing mixtape to suite the festive season as He gears up for a double release as he readies the 13th Edition of his mixtape series Titled "Popular Demand Mixtape" (PDM).

The 13th Edition is slated for release on the first day of january 2017, just six days after the release of this edition.

Other songs by DJ Swayze

All songs by "DJ Swayze"

2
Europa League highest goalscorers revealed
3
UEFA Champions League quarter-finals, semi-finals, final draws out
4
BBNaija's Thelma transforms into a mermaid for her 28th birthday (Photos)
5
Top footballer who rejected chance to play for Nigeria gets big deal with Chelsea
6
"I plan to put up a vigorous defense to get him out of the case" - Hushpuppi's lawyer, Pissetzky reveals
7
EPL: How referees help Man Utd - Mourinho
8
Transfer: Barcelona agrees on terms with Inter Milan's Lautaro Martinez
9
Prophetess Mary Olubori allegedly selling her saliva to her members for N550k
10
"Your mama no give you food?" Fans react as Rema shares new photo

Ibrahimovic threatens to leave AC Milan unless they fulfill 1 condition