Following the success of His previous "Bests" releases, DJ Selex follows up with a new mixtape titled "Best of Davido Mixtape". 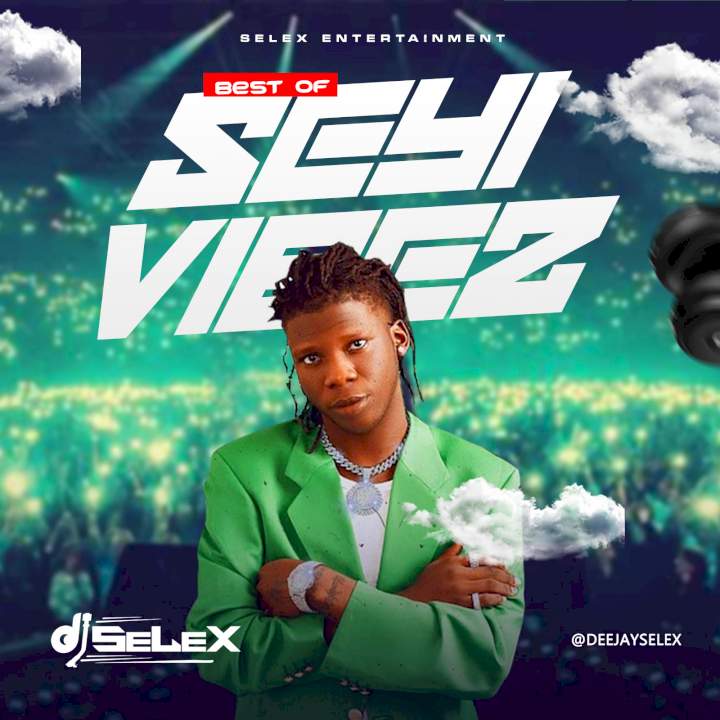 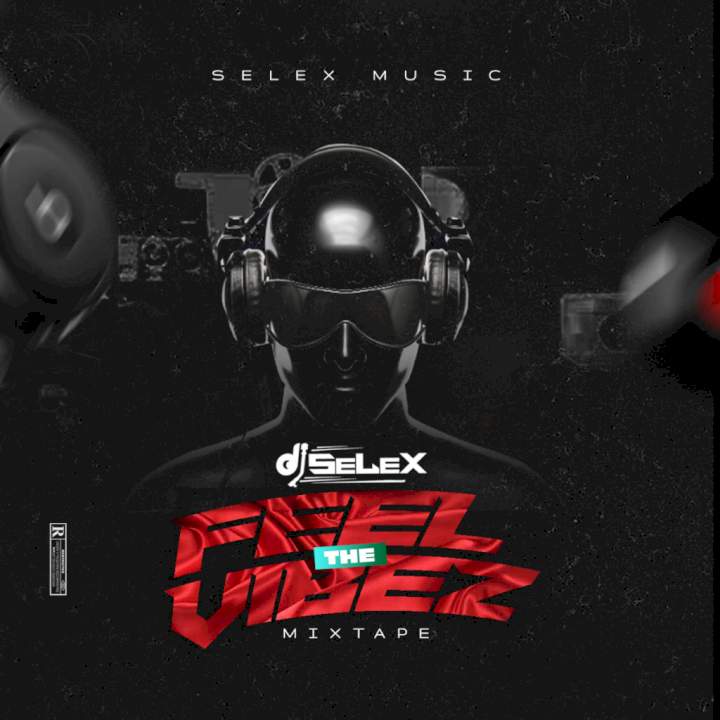 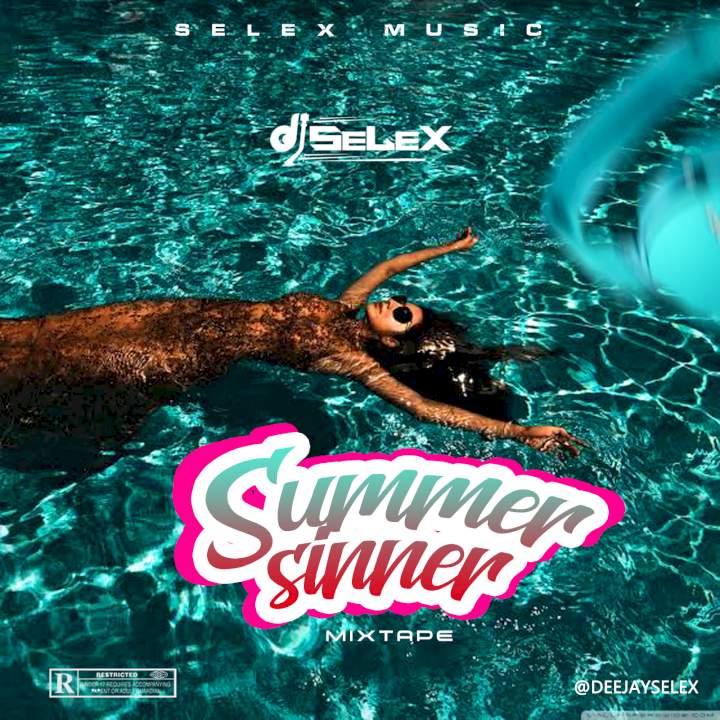 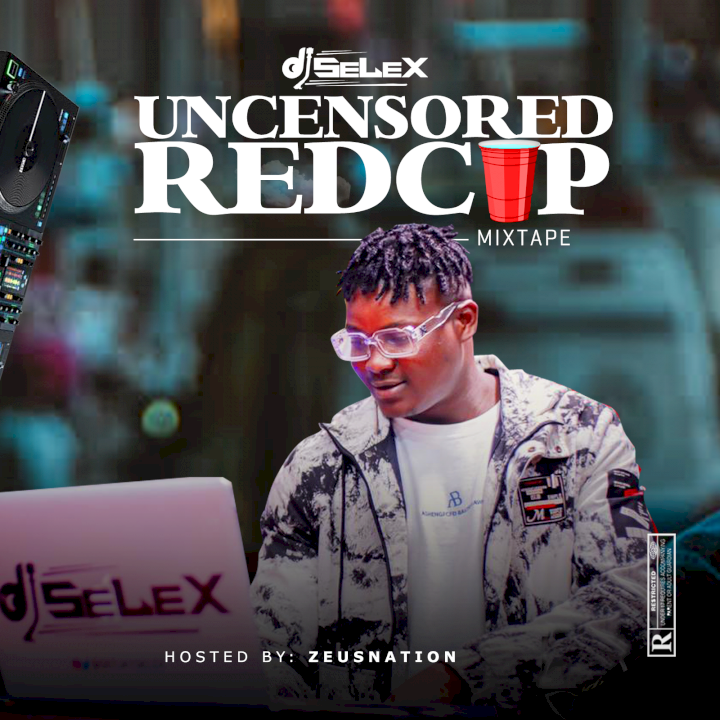 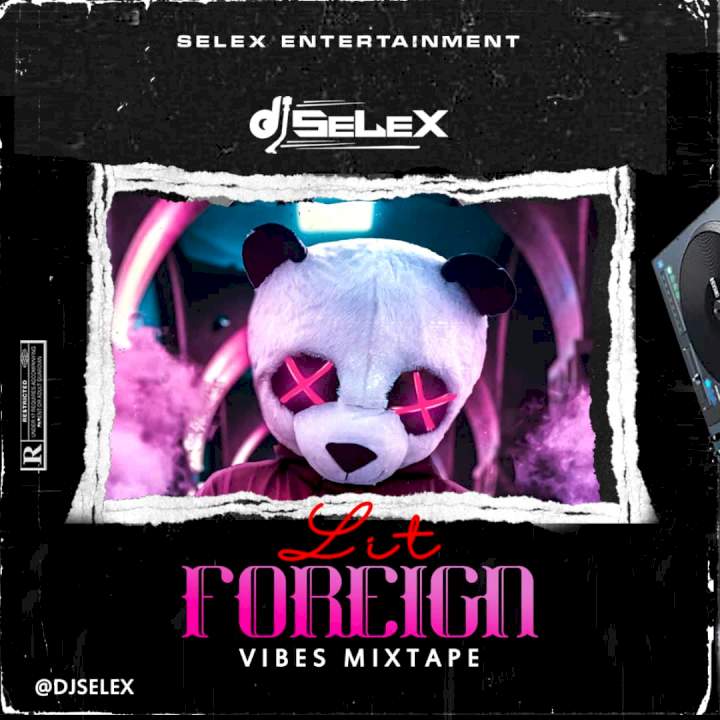