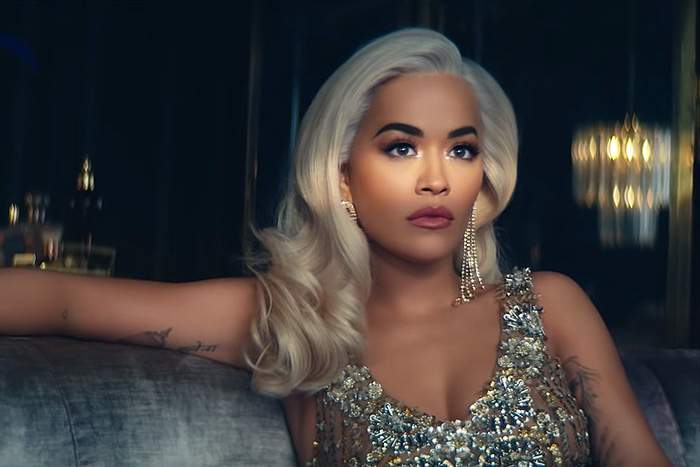 Fresh off releasing the remix with 6LACK, Rita Ora shows off her acting chops in the cinematic video for "Only Want You."

In the Hannah Lux Davis-directed clip (Ariana Grande, Nicki Minaj), the British songstress embodies different versions of herself, from present day celebrity being hounded by the paparazzi to a waitress in a diner to a glamorous club singer.

"I had so much fun making this video, and I can't wait to share it with you all," said Rita. "This was one of my favorite tracks on the album and having 6LACK jump on the song has been really special. Hope you all love it."

The video arrives on the heels of Rita's "Phoenix World Tour," which kicked off March 1 in Melbourne. The tour travels through Asia and Australia, before heading to the U.K.

2
Top 10 Movies Of 2017
3
"I hope he is not into drugs"- Fans express worry over new photo of phyno
4
Missing 16-year-old girl found in hotel with two boys in Imo state
5
BBNaija 2020: Why I want Laycon evicted - Neo
6
BBNaija 2020: Erica joined me, Brighto in shower - Neo tells Laycon, others (Video)
7
"Because you gave birth to me doesn't mean you shouldn't wash plate" - Little girl challenges her mother over house work (Video)
8
Drama as Kanye West urinates on Grammy Award (Video)
9
Female SS3 students twerk away their sorrows as WAEC exams come to an end (Video)
10
BBNaija: 'It's not going to work' - Nengi to Ozo again after he professed his love for her (video)