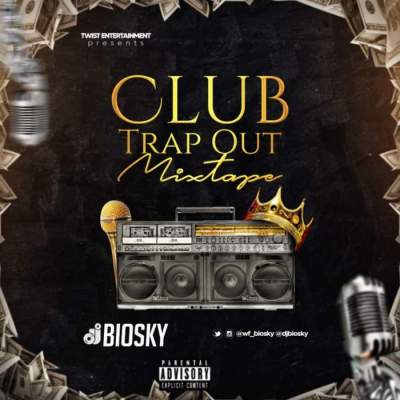 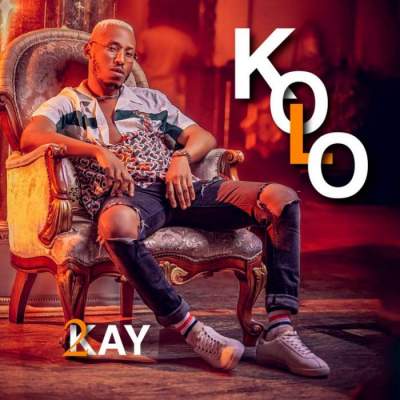 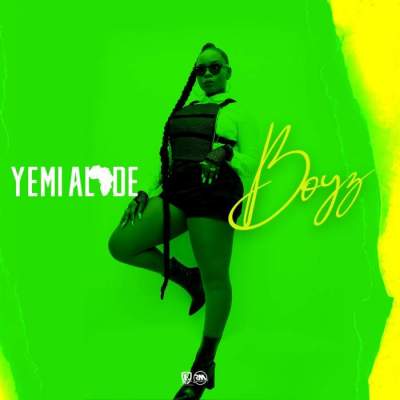 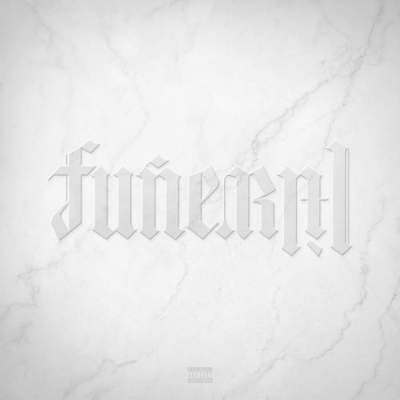 One thing you can say about Sean Tizzle is that he has constantly churned out dope tunes since he broke into the mainstream. Although he has had some downtime in terms of putting out a smash hit record but that has not deterred him from dropping dope tunes.

He comes through with the remix of his previously heard single - "Kpro Kpro" and he hires no other than superstar singer - Davido for it who adds lustre to the already dope tune.