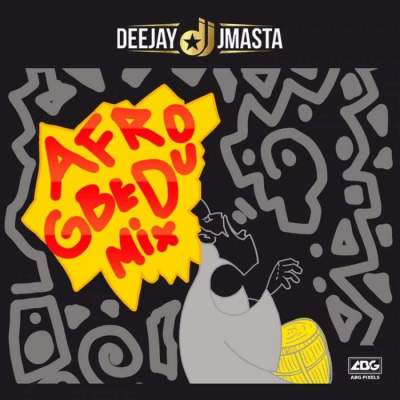 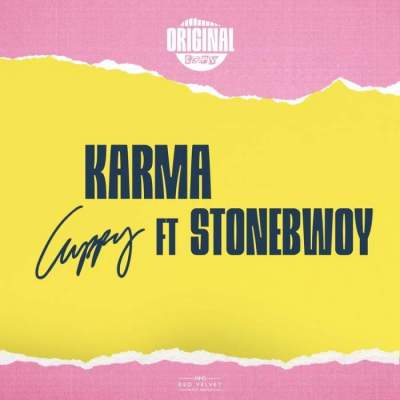 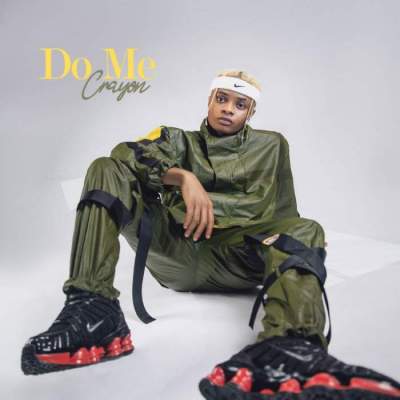 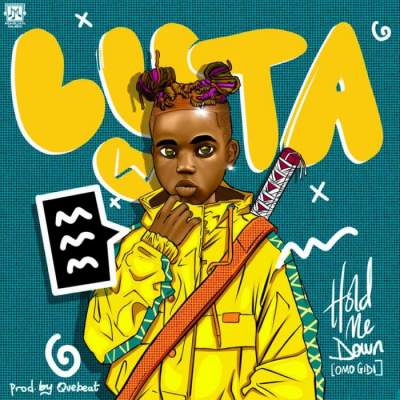 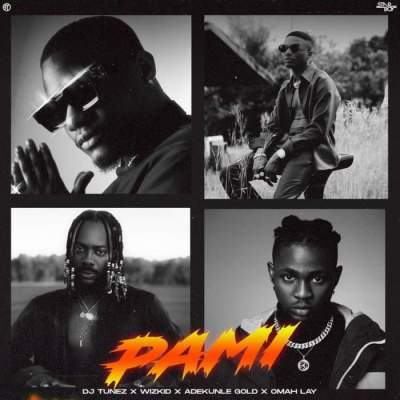 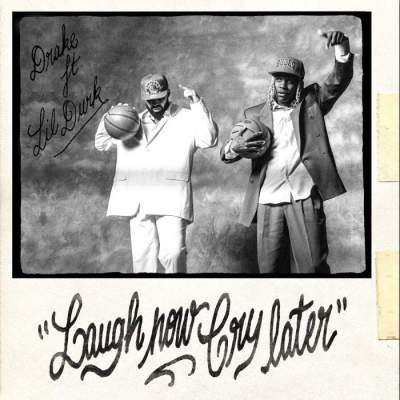 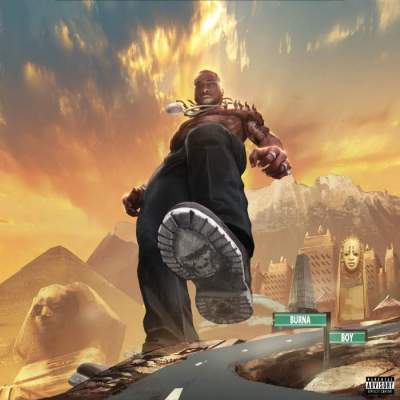 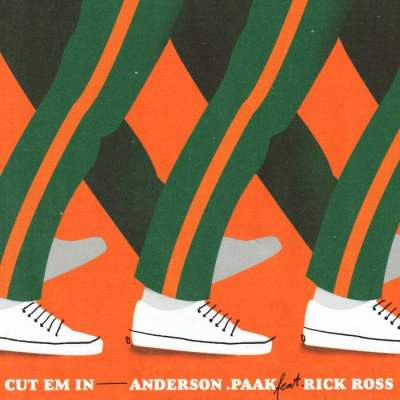 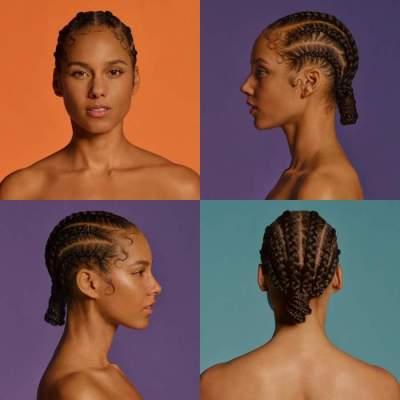 Mandla "Mampintsha" Maphumulo, is one of the Big Nuz members consisting of a super talented trio namely, himself, Sbusiso The late "R Mashesha" Khoma and Mzi "Danger" Tshomela all three born and raised in Umlazi, Durban's Southern townships.

Other songs by Mampintsha

All songs by "Mampintsha"

Yay!!! We're a Getting a "Osuofia in London" Sequel