Music: Nosa - Always On My Mind

Chocolate City is thrilled to present a brand new single from NOSA the â€œAlways Pray for Youâ€ star. The track titled â€œALWAYS ON MY MINDâ€ is a sweet calypso tune off his debut album â€œOpen Doorsâ€ scheduled to be released in the coming weeks.

The inspirational act who recently released critically acclaimed â€œWhy You Love Meâ€ says putting finishing touches to the upcoming album has been an uplifting journey.

â€œALWAYS ON MY MINDâ€ drops on the 17thÂ of February 2014 and is my gift to all lovers around the worldâ€. Says NOSA

The song has already been selected as one of the seven songs being promoted by telecoms giant MTN this Valentineâ€™s period and is available as a CallerTunez by sending 019811 to 4100.

NOSA is also working in partnership with Global mobile phone company NOKIA on a song â€œLOVE IS CALLINGâ€ that samples the popular NOKIA signature tune. The deal which is worth thousands of dollars will feature a music video to LOVE IS CALLING shot with the NOKIA Lumia 1520 and 1020.

â€œIt is an exciting opportunity to be the first Nigerian artiste given the opportunity to make music around the signature tune that we have all become so familiar withâ€ Beamed NOSA.â€ 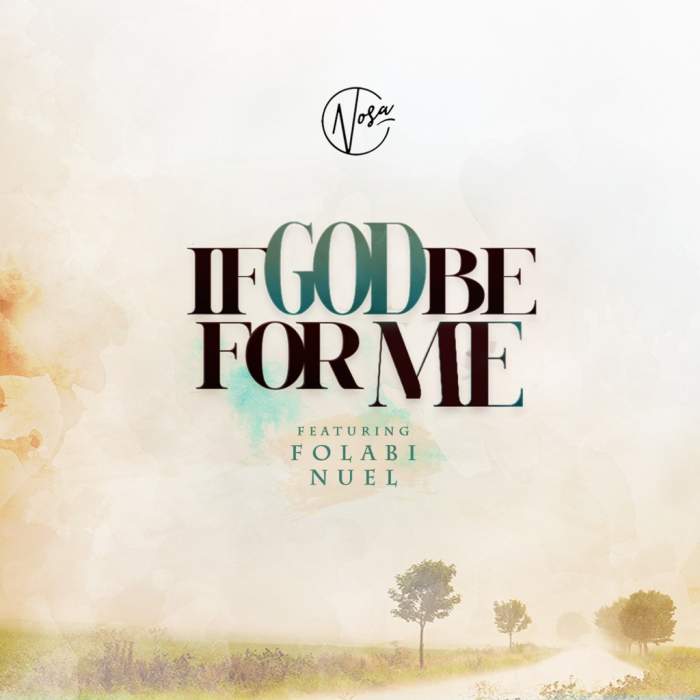 If God Be For Me (feat. Folabi Nuel) Nosa 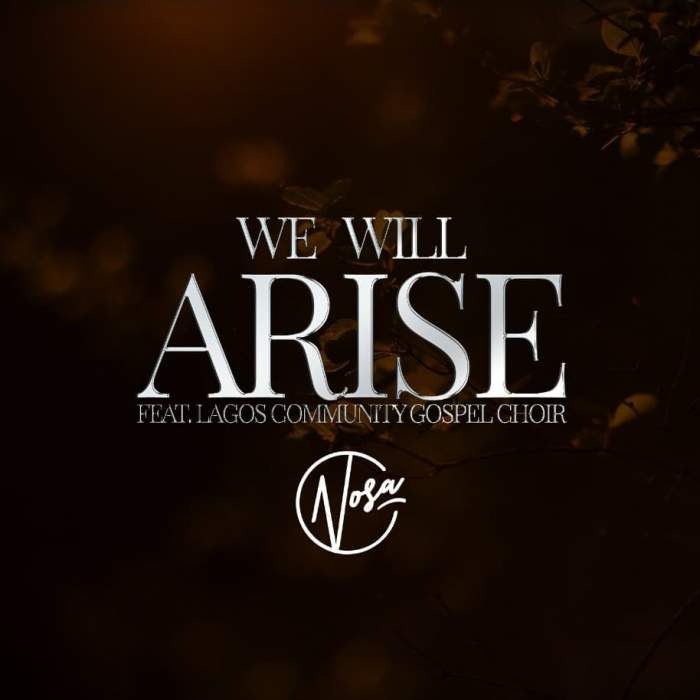 We Will Arise (feat. LCGC) Nosa 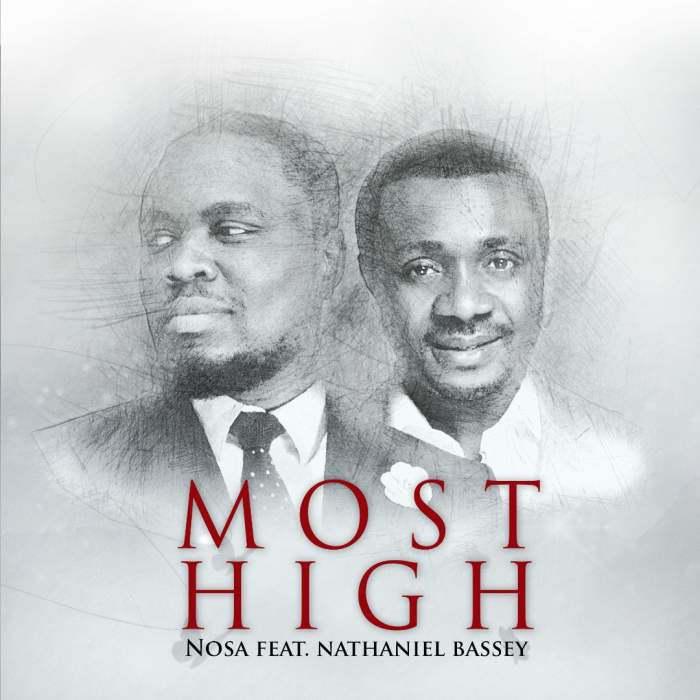 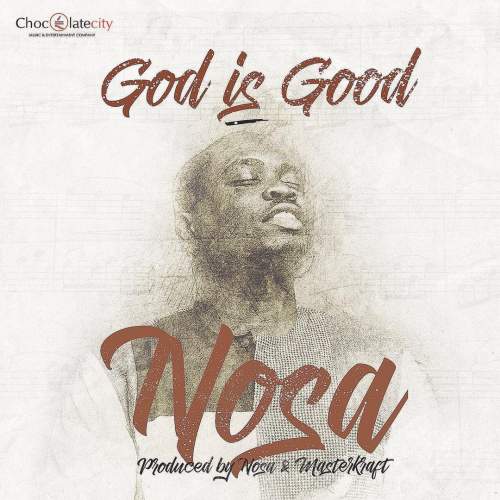 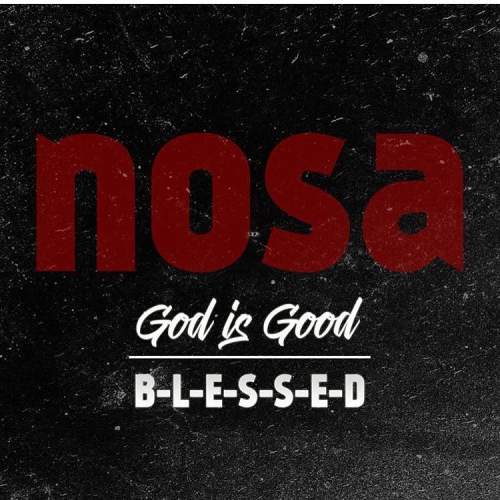 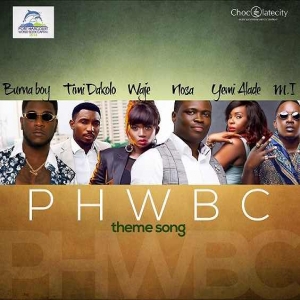