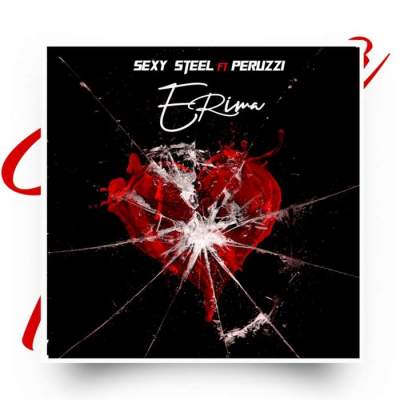 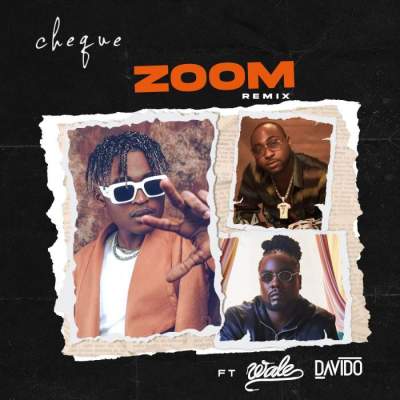 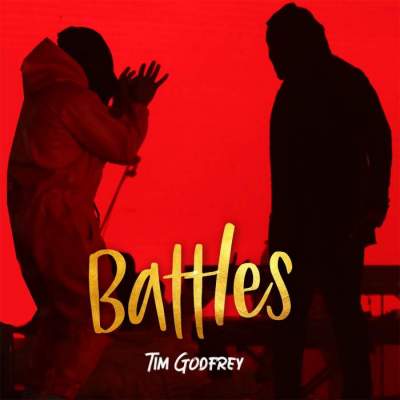 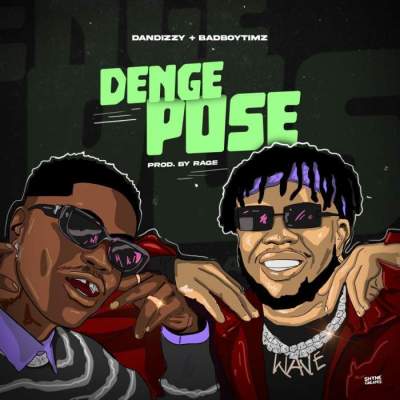 Ugo popularly called Ugovinna, one of the finalists of 7th Season of the Project Fame West Africa is here with the official single, ‘Rain On Me’, produced by Cobhams Asuquo.

Ugo who was formerly a backup vocalist and guitarist for Ego Ogbaro’s band and a one time director of music for M.I Abaga’s band has two previously released singles, ‘Tonight’ and ‘Walakolombo’ which featured Chocolate City’s artist Ice Prince. This extremely talented artist’s vocals were featured on Vector’s hit track ‘Popular’, where he also played the guitar. He also appeared in Vector’s Ndani TV session of the track, providing instrumental and vocal backup.

‘Rain On Me’ since it was performed on the project fame has gotten so many positive reviews on how professionally written and structured the song is. Joining creative forces with Cobhams, ‘Rain On Me ‘ is definitely going to be on people’s lips for a while to come.

Other songs by Ugo

All songs by "Ugo"

Skales - Send Down The Rain

Vector & Masterkraft - If We Must (Sun x Rain) 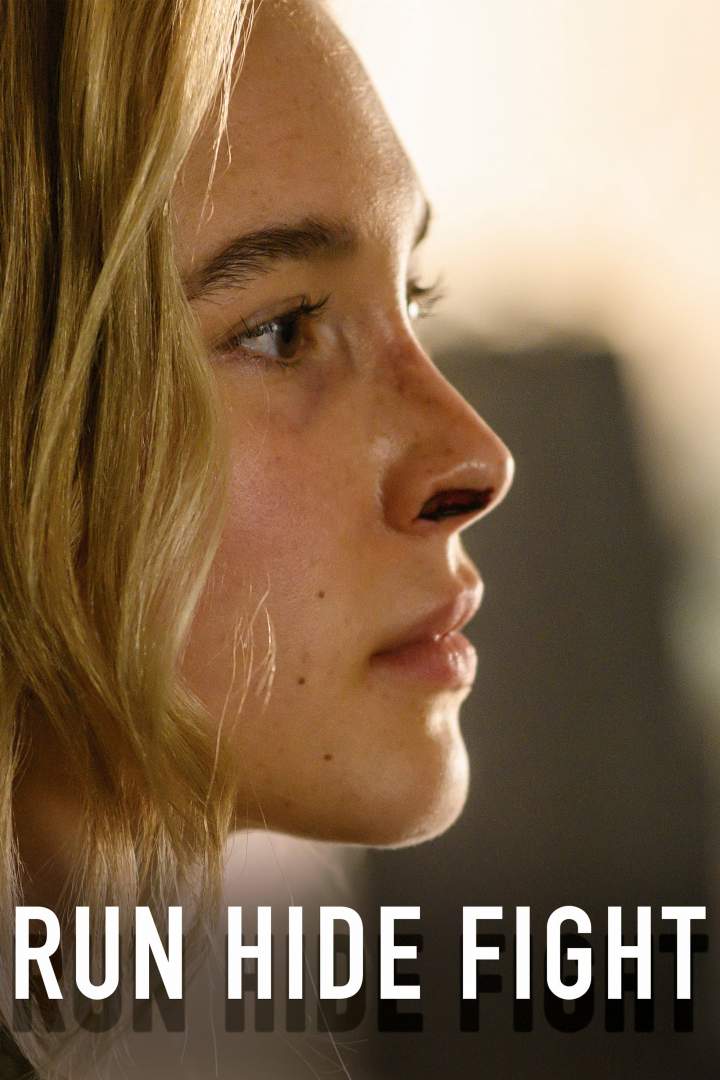 EPL: Why Man Utd's 0-0 draw with Liverpool will not be good result - Solskjaer