Weeks after dishing out the impressive tune 'Call Me Baby,' Cheque has released another. The lad is displaying no sign of slowing down as he unlocks the new number 'LOML,' with assistance from YBNL head honcho, Olamide.

Produced by Zaki Magic, 'LOML' an acronym for 'love of my life', serves as Cheque's third official single for 2021. It is also one of the records housed under his forthcoming project 'Bravo' which is now available for pre-order and expected Sep. 16. 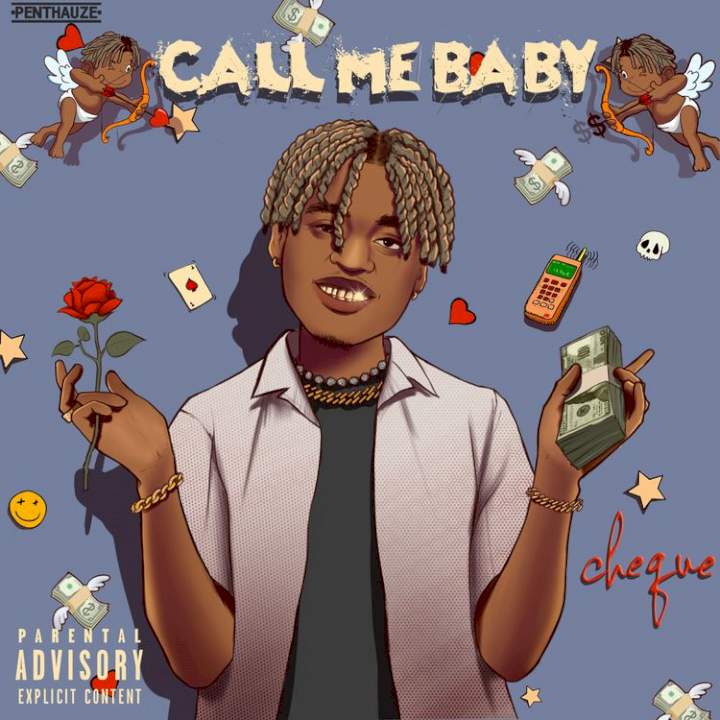 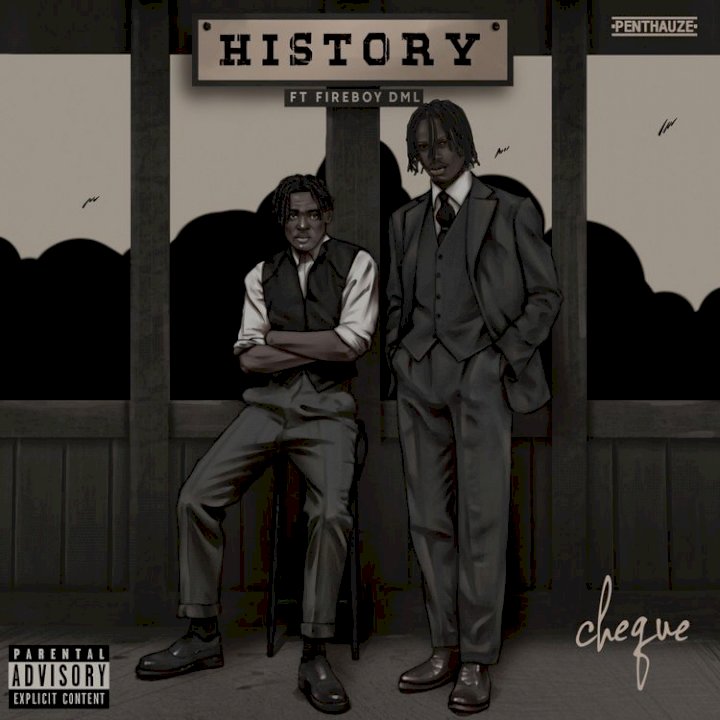 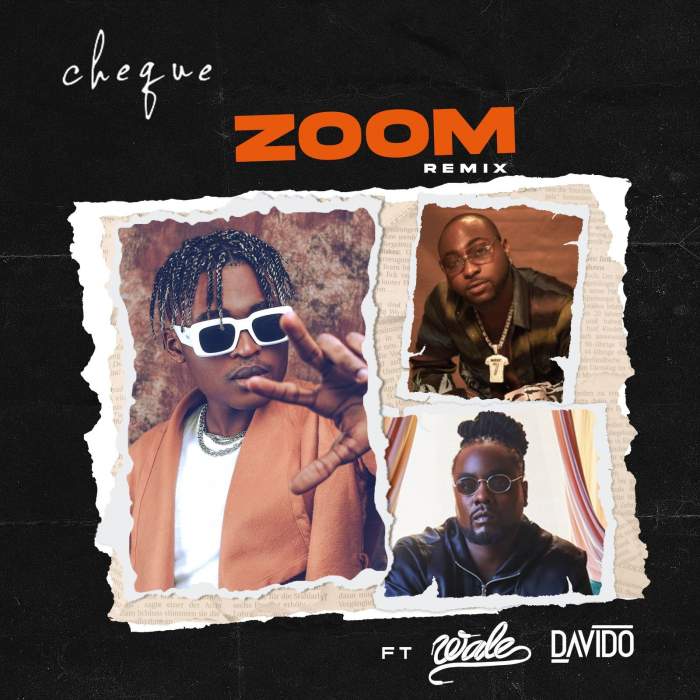 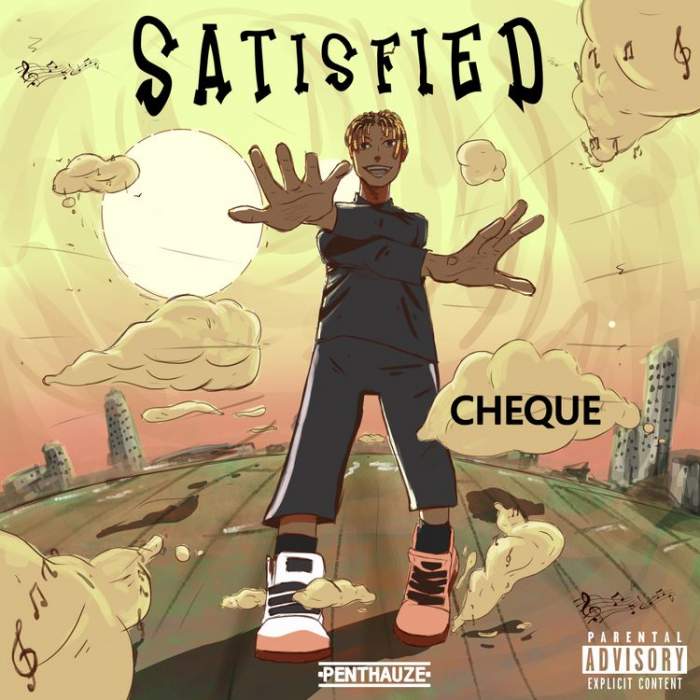 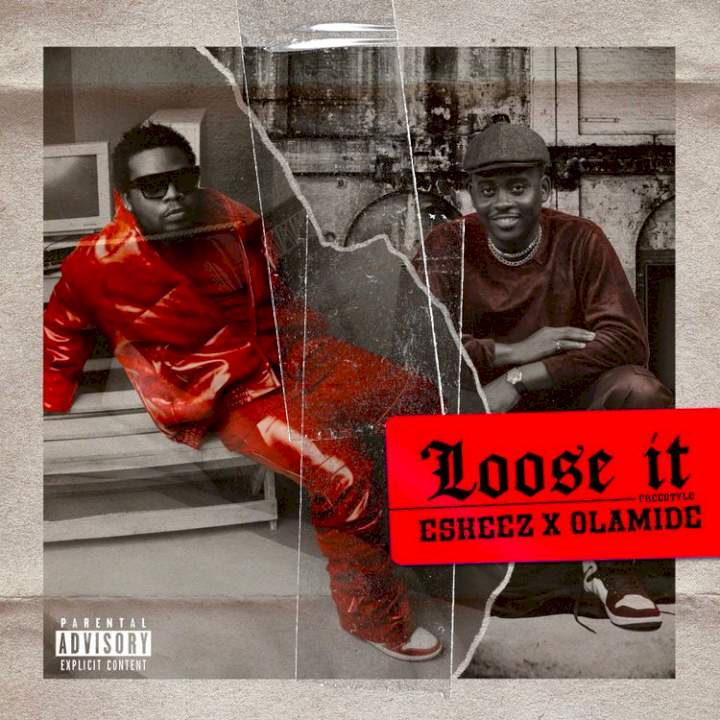