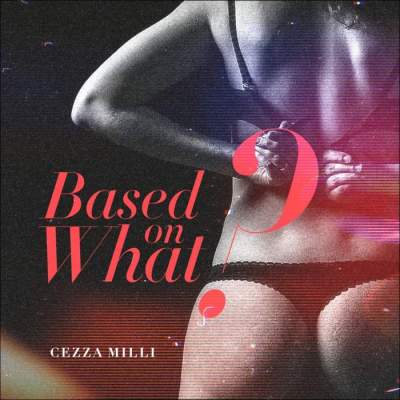 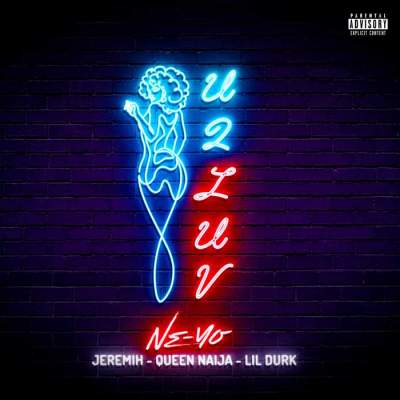 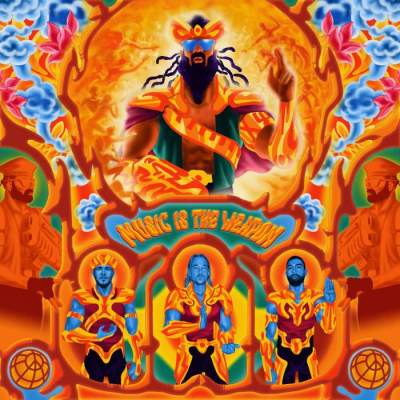 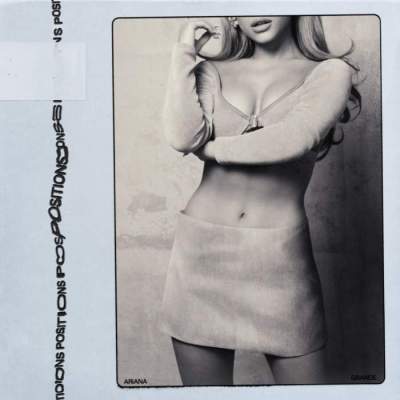 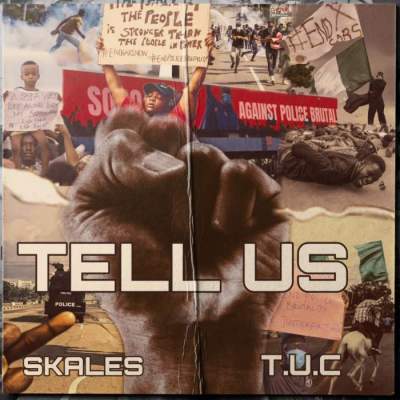 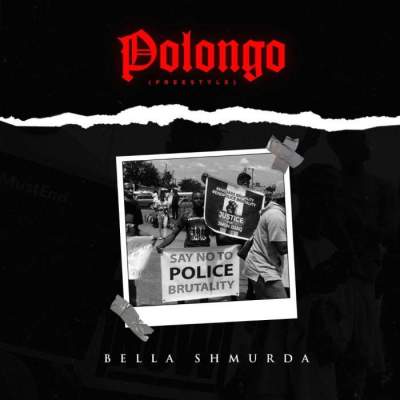 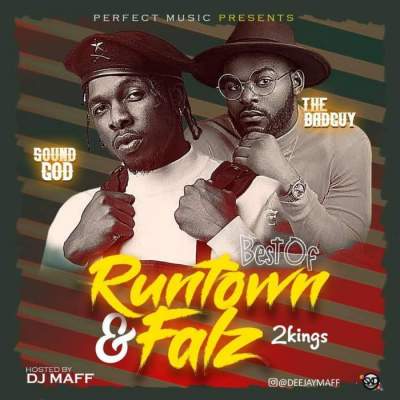 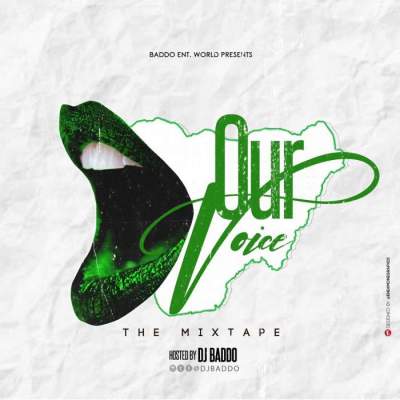 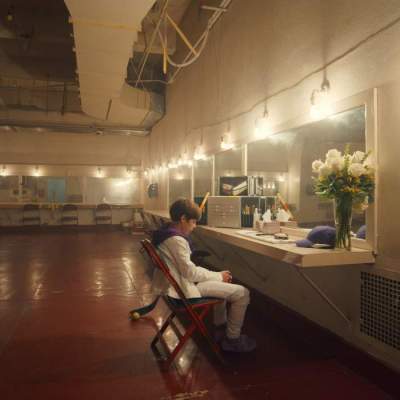 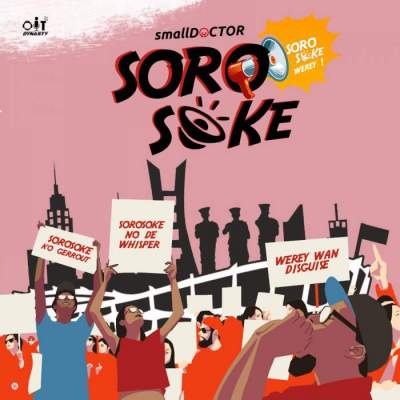 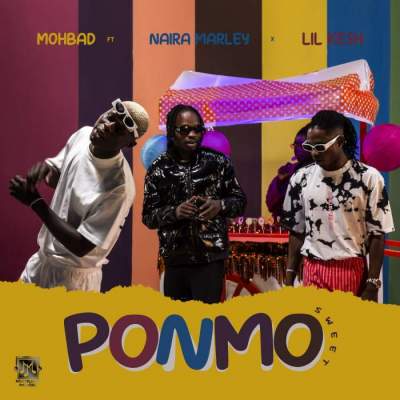 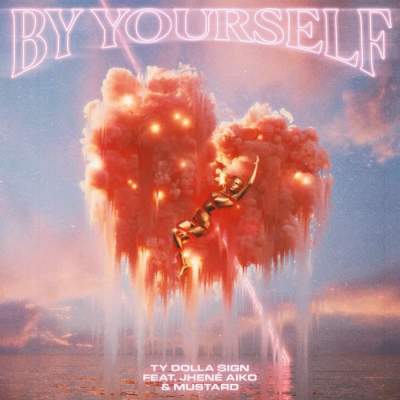 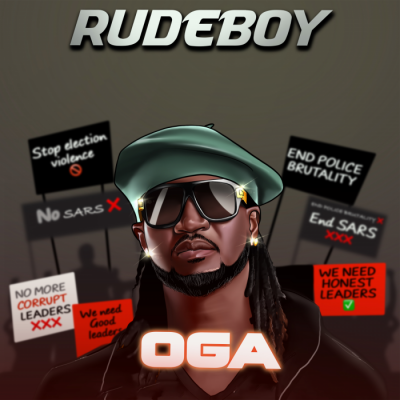 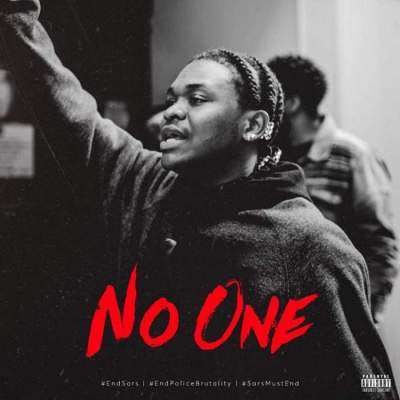 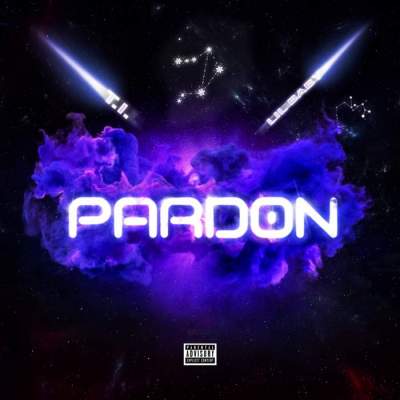 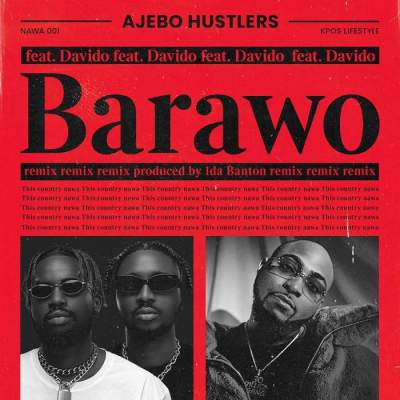 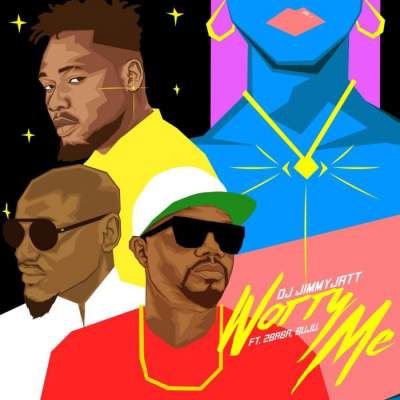 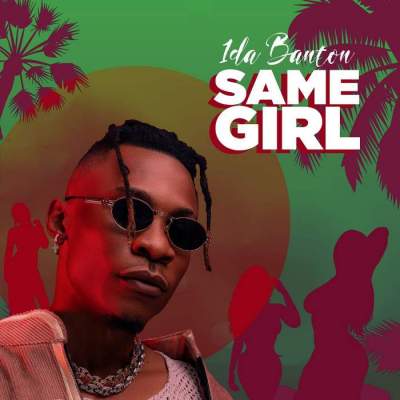 Undeniably the Igbo Queen of New School music - Stormrex, a former member of the defunct female music group (Desperate Chicks) who went solo after the success of their first album, is back, after a break of about 4 years.

Stormrex serves us with this amazing single she titles Angolo. Produced by french duo "Contre-temps," Angolo is a hiplife urban sound, with a touch of house/techno.

The song to mark her birthday and an official return to the music scene. Her very soothing voice is one we have missed very much, and we're all glad she is back to making music. Stormrex promises to be consistent moving forward and appreciates all the love and support towards her thus far.

Listen to the new song below.

Walk With Me (feat. Olamide)

2
Wizkid "hides" from the camera at his baby mama's birthday party (Video)
3
BBNaija 2020: Kiddwaya, Erica caught having sex (Video)
4
EndSARS: Tension as N'Delta militants roll out 11-point demand
5
Watch the CNN Interview with Falz Everyone is Talking About
6
Davido's fiancee Chioma tattoos their son's name on her wrist
7
Netflix Announces Fifth & Final Season Of "Money Heist"
8
Man calls out Ebiye for selling the Benz he bought from him on credit and losing the money to forex trading
9
"Love is not about appearance and material things, he makes me happy" - Lady who went viral with her 'mechanic' boyfriend speaks
10
Former EPL referee speaks on Chelsea penalty miss against Man Utd in 0-0 draw 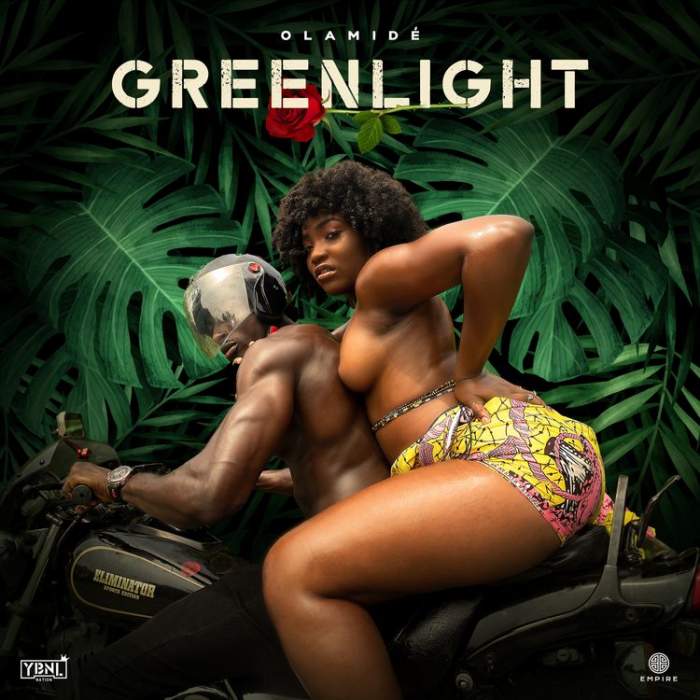 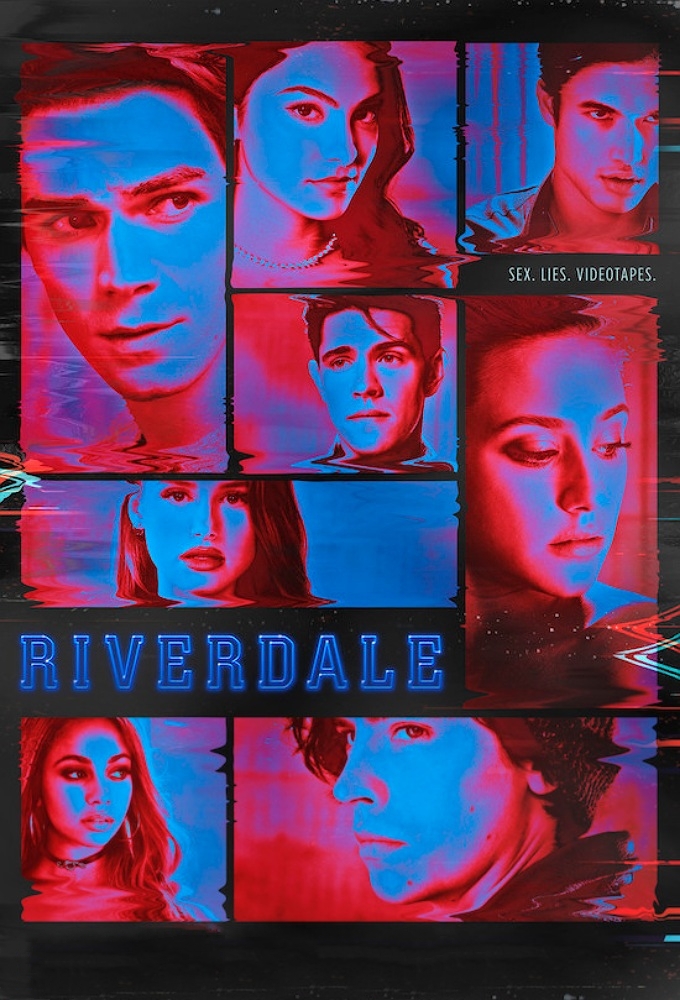