A dominant first-half display proved enough to give Liverpool victory over Premier League rivals Chelsea, inflicting a first defeat on Antonio Conte and ruining the homecoming of David Luiz.

Conte said ahead of the game that the Reds were "the worst team'' to face at the moment and he was proved right as the visitors ran roughshod over the Blues defence during the opening 45 minutes at Stamford Bridge, eventually securing a well-deserved 2-1 win.

Dejan Lovren opened the scoring with his maiden league goal for Liverpool before Jordan Henderson scored his first goal since January with a superb long-range strike and, although Diego Costa scored his fifth goal of the season to get Chelsea back into the contest, Luiz's second debut ended in defeat.

Jurgen Klopp's men have taken seven points from three trips to London already this season following an opening weekend win at Arsenal and a draw at Tottenham.

They have also hammered reigning champions Leicester and were good value for this victory as Chelsea simply did not turn up before the interval.

Former Chelsea forward Daniel Sturridge had an early sighter as his shot was fumbled by Thibaut Courtois, with the ball squirming underneath the Belgian's body but stopping short of the line.

The visitors enjoyed more of the ball in the early stages and duly took the lead as Philippe Coutinho, in the side due to a groin problem for Roberto Firmino, crossed to the back post where Lovren, and two of his teammates, stood completely unmarked to sweep home.

Sturridge, looking to impress against his former club and with England manager Sam Allardyce watching in the stands, flashed an effort across Courtois' goal as the Reds continued to dominate.

Chelsea created very little in the opening half an hour and found themselves further adrift as Gary Cahill's poor clearance fell to the feet of Henderson and the Liverpool skipper thrashed home from around 30 yards.

Conte's side were more lively after the interval and reduced the arrears just after the hour mark as Costa prodded home Nemanja Matic's deflected pass.

The Spain striker had a chance to level shortly afterwards but could only sting the palms of Simon Mignolet with a low effort before Courtois made a good save to keep out Liverpool substitute Divock Origi, who easily lost Luiz before heading towards goal.

Conte made a triple change with eight minutes remaining as Victor Moses, Cesc Fabregas and Pedro were all introduced but, while Chelsea showed much more attacking intent than they had in the first 45 minutes, they could not find an equaliser as they slipped to their first loss of the season. 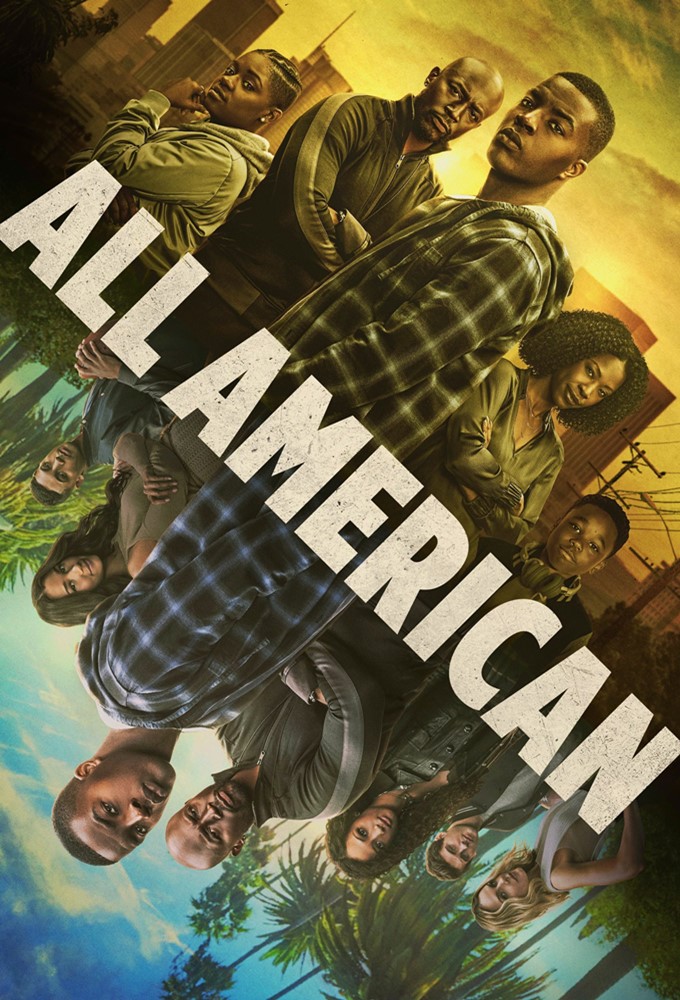