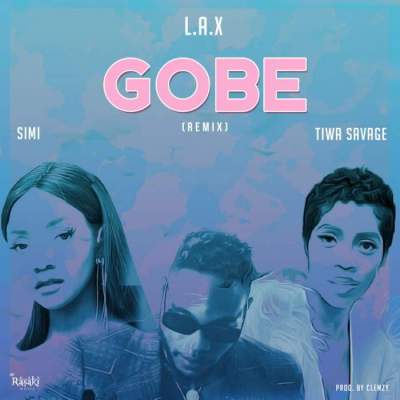 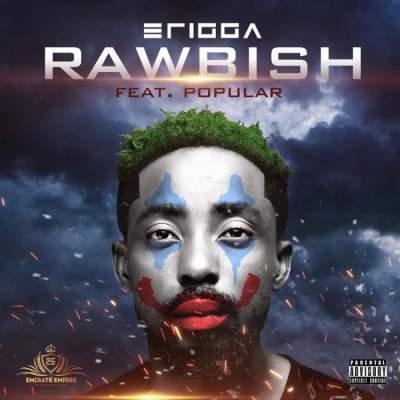 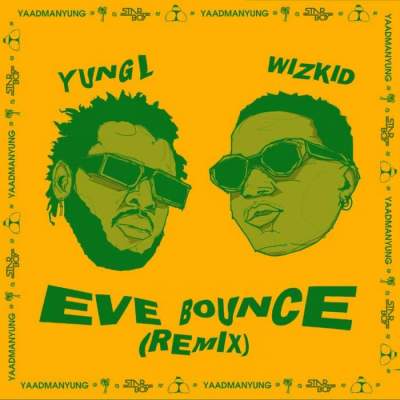 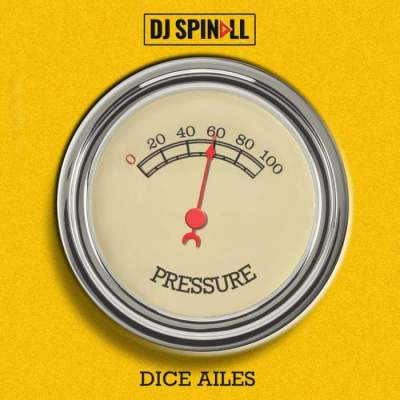 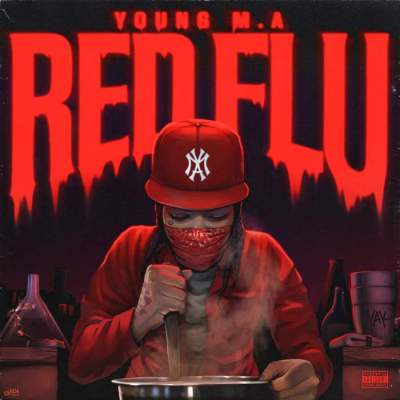 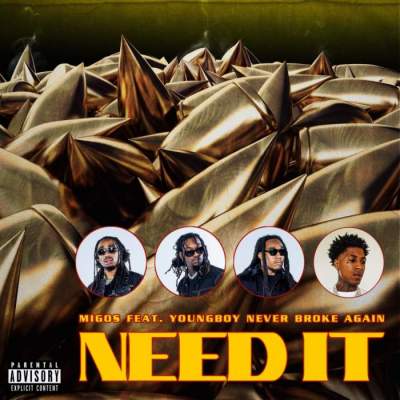 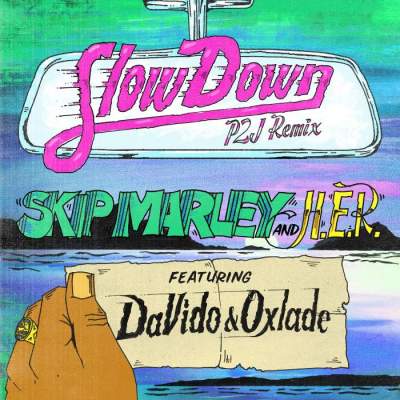 'Yeye Boyfriend' is one out of many records he has released this year, it comes after his highly accepted single 'Bonlane' which he did with popular automobile dealer, IVD.

The record was produced by his regular production partner, Rexxie, mixed and mastered by Spyrit Mix.

Other songs by Zlatan

All songs by "Zlatan"