The song was released under his imprint, Fiokee Records and it serves as his second release for the year, following the release of 'Dumebi (Live Version)' with Alternate Sound.

Furthermore, the song was produced by Masterkraft, mixed and mastered by Mixx Monsta. 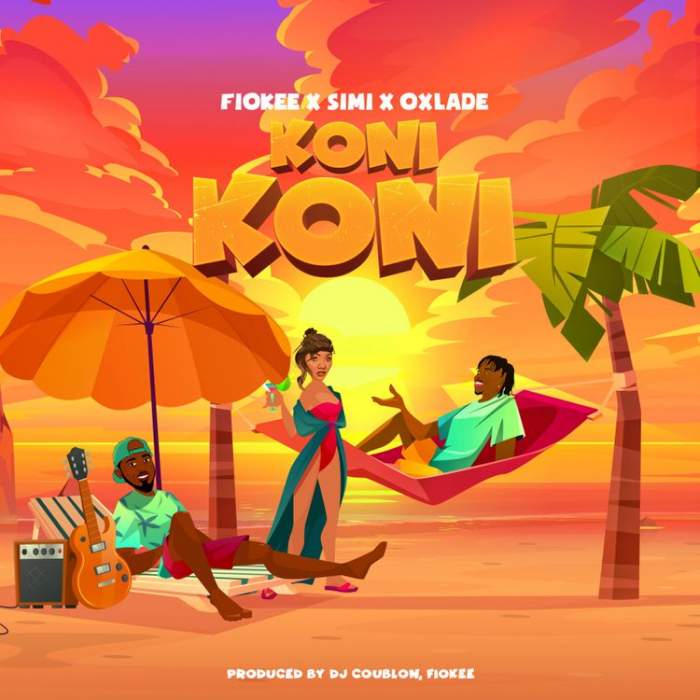 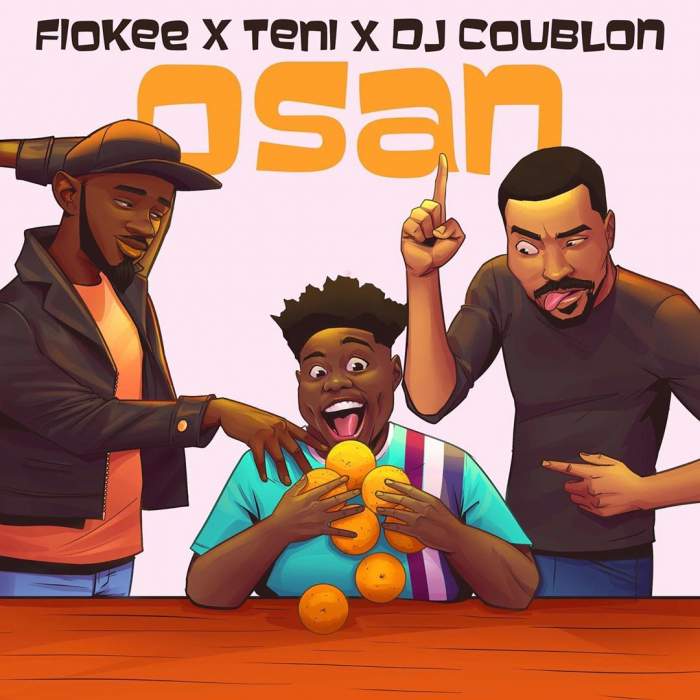 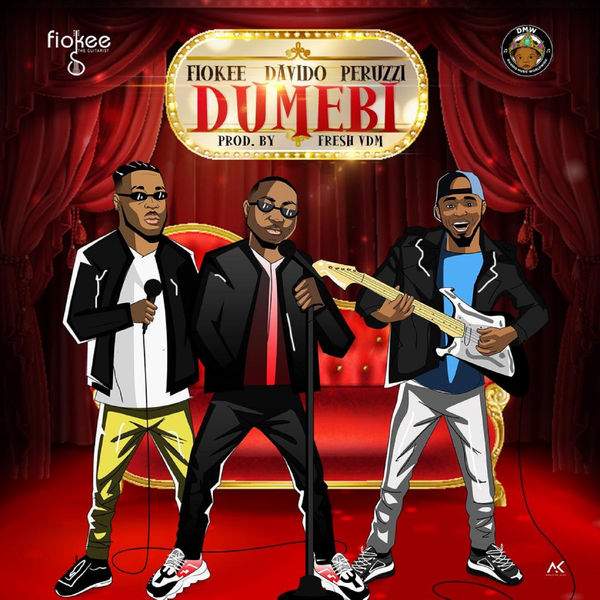 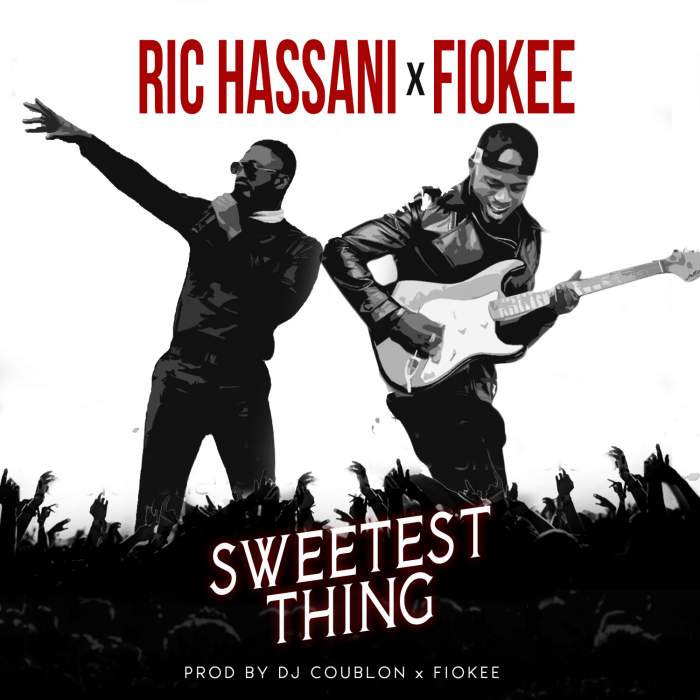 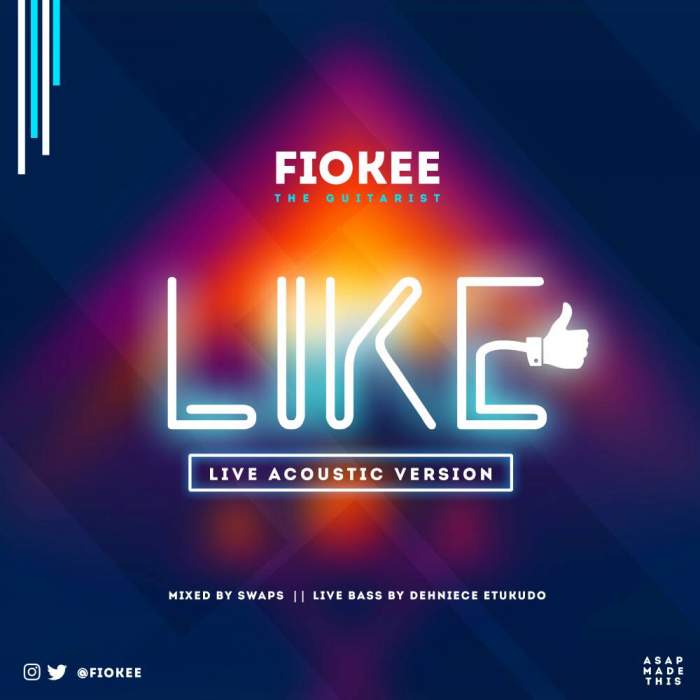 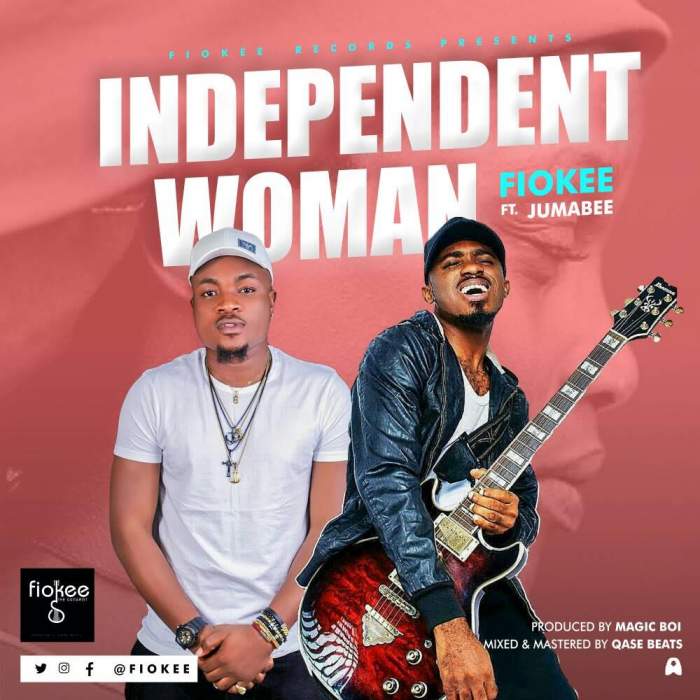