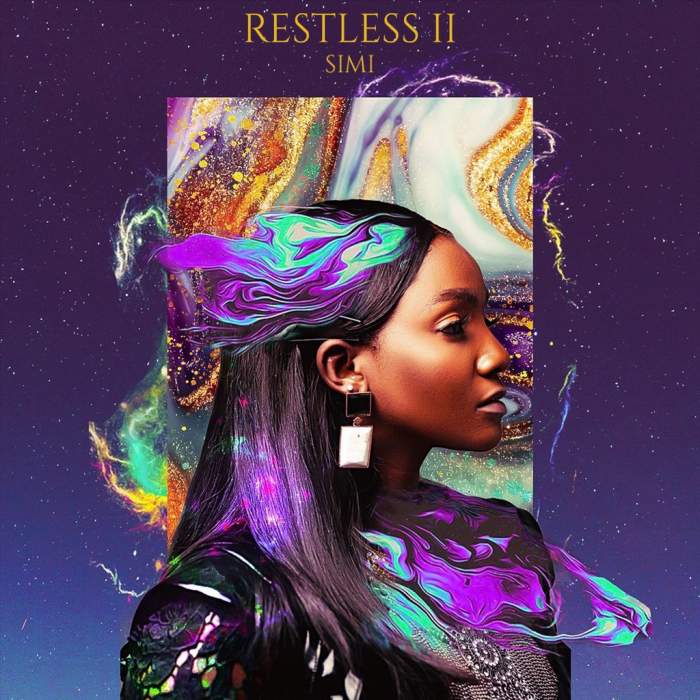 THERE FOR YOU (feat. Ms Banks) Simi