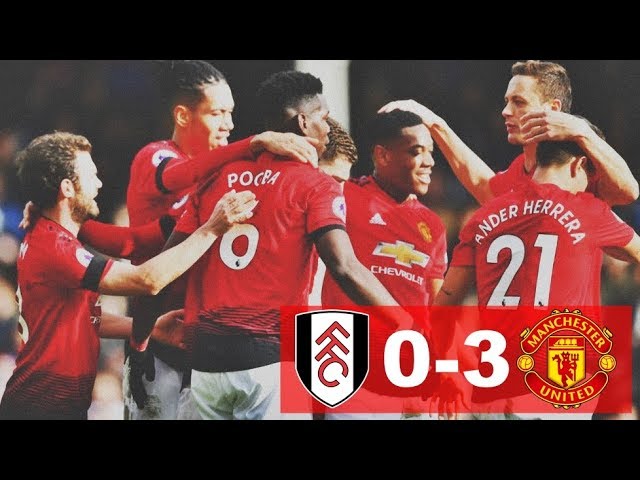 Paul Pogba scored twice as Manchester United extended their unbeaten start under Ole Gunnar Solskjaer to 11 games with a 3-0 win at Fulham that moved them into the top four.

Pogba rifled United into the lead with a devastating near-post finish on 14 minutes before Anthony Martial got in on the act with a brilliant solo effort, reminiscent of Cristiano Ronaldo's strike at Craven Cottage in 2007.

Fulham started brightly and could have taken the lead through Luciano Vietto and Andre Schurrle, but United's quickfire goals knocked the wind out of their sails, with Pogba adding a third from the penalty spot midway through the second half.