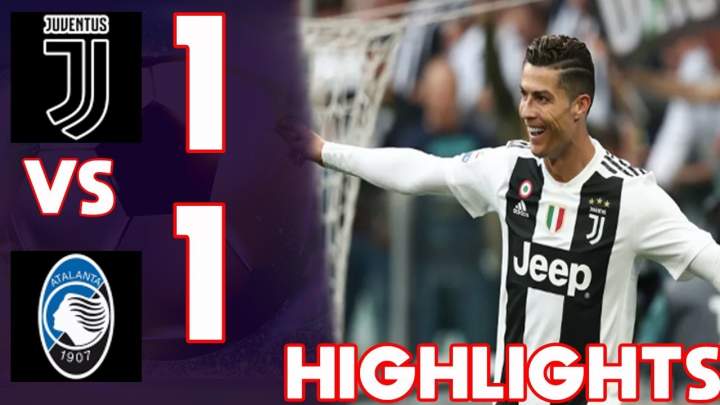 Juventus welcomes Atalanta at the Allianz stadium for their Serie A match on Sunday evening.

Maximilliano Allegri's team are undefeated in their last 17 head-to-head meetings with La Dea on home soil in all competitions (W16 D1), and are yet lose a home league game in this campaign (W15 D3). Although their performance have looked uninspiring since been mathematically confirmed as league champions. Bet365 offers odds of (2.37) for the Bianconeri to be victorious at the end of regulation time.

Gian Piero Gasperini's side missed their chance to win their first major piece of silverware in more than half a century when they lost to Lazio in the Coppa Italia final on Wednesday. Before that game, however, they have won five consecutive matches and were undefeated in their previous 13 matches in all competitions. Atalanta defeated Juve 3-0 in their last meeting in Bergamo and will be looking to come out of this game on a high in a bid to secure Champions League football. They are valued at (3.40) with the same bookies to clinch all three points.

More on...
Atalanta Juventus Serie A
Download Alternative link Download
AD: Get Thousands of Free Final Year Project Topics and Other Project Materials Sorted by Subject to Help With Your Research
AD: Cut plagiarism in your article using this paraphrasing tool by Spinbot