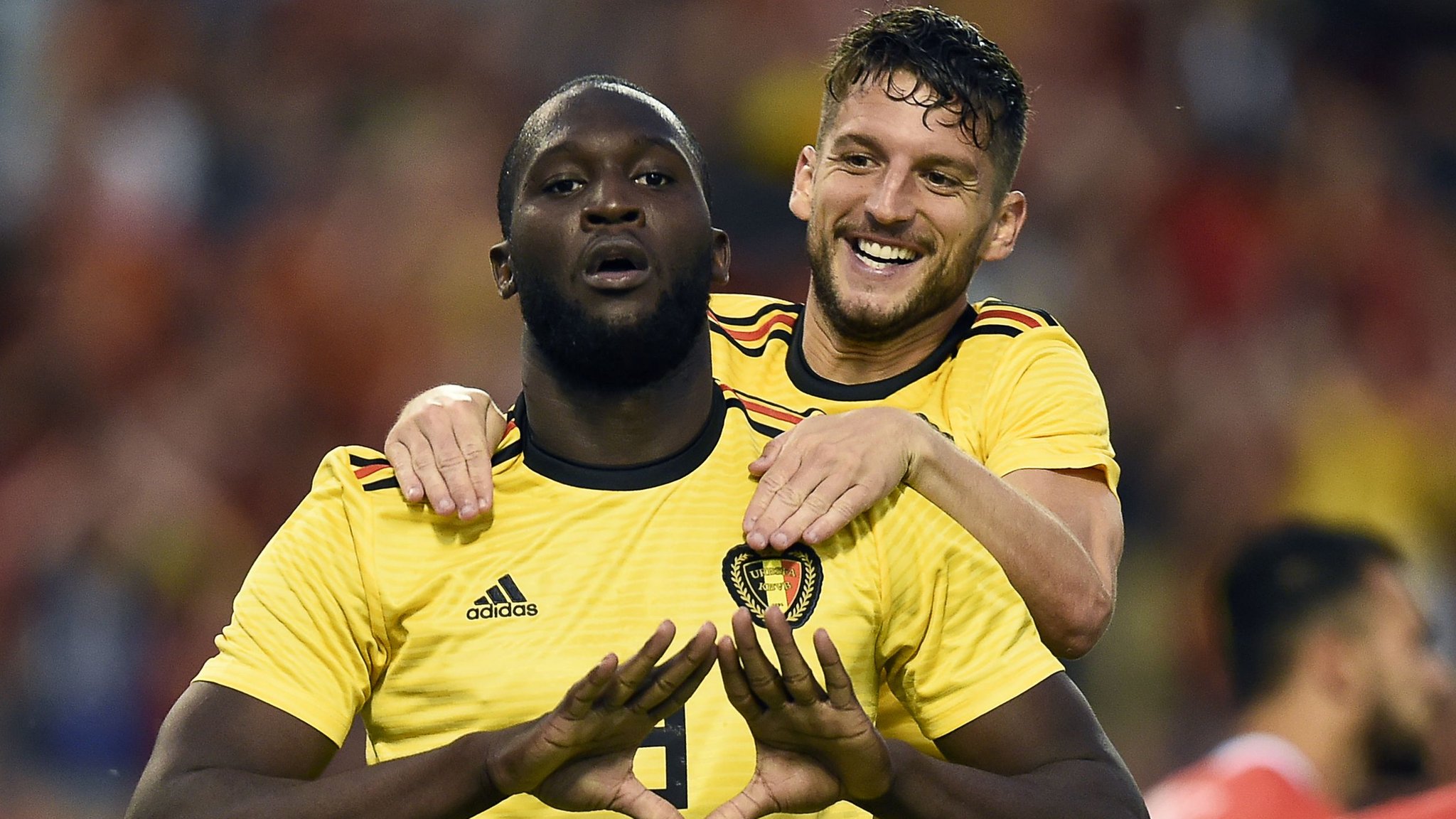 Belgium, England's Group G opponents, were again without injured defender Vincent Kompany in Brussels, while Eden Hazard limped off in the 70th minute.

Lukaku scored either side of half-time and then set up Michy Batshuayi to tap home Belgium's fourth.

Belgium begin their World Cup campaign against Panama on Monday, while Costa Rica face Serbia in their first game in Group E on Sunday.

Belgium boss Roberto Martinez said Hazard came off with a dead leg, but added: "It's nothing to worry about.

Carabao Cup: Arsenal, Chelsea's possible opponents after they qualify for fourth round

"We woke up today and our gate was gone, they stole our gate" - Lady laments

BBNaija: Dorathy's mum thanks fans for keeping her in house (video)

BBNaija 2020: Why I couldn't control my feelings for Nengi - Ozo