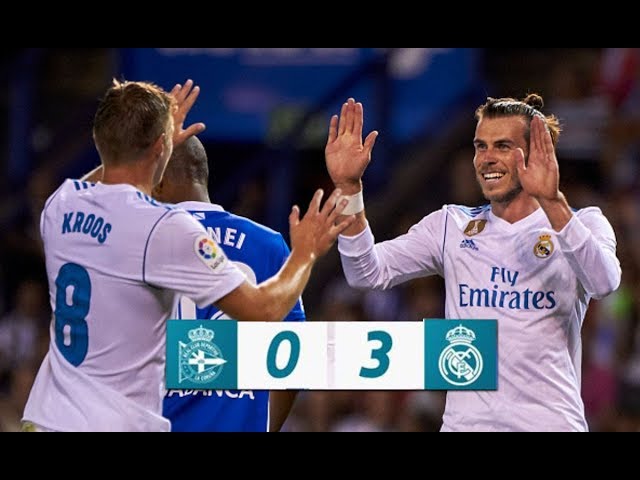 REAL MADRID have continued their blistering start to the season by thrashing Deportivo away from home without their talisman Cristiano Ronaldo.

Gareth Bale gave Los Blancos the lead in the 20th minute after a simple tap in into an empty net, before Casemiro doubled their lead seven minutes later, turning in Marcelo's low cross.

Toni Kroos added the third on the hour mark after Bale cut the ball back to the German who found the top corner.

Florin Andone had a chance to pull one back for Deportivo from the spot after Dani Carvajal gave away a penalty but his poor effort was denied by Keylor Navas.

Sergio Ramos then received a red card in stoppage after picking up a second yellow after challenging for a header. 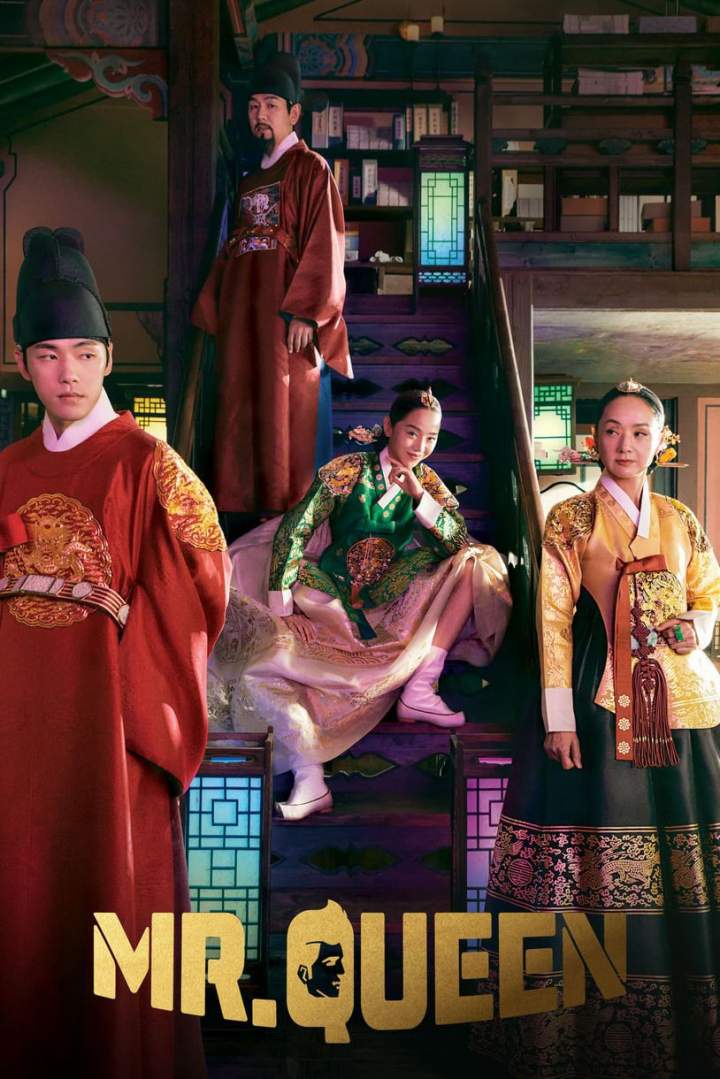 TV Series: Locked Up (Vis a Vis): The Oasis