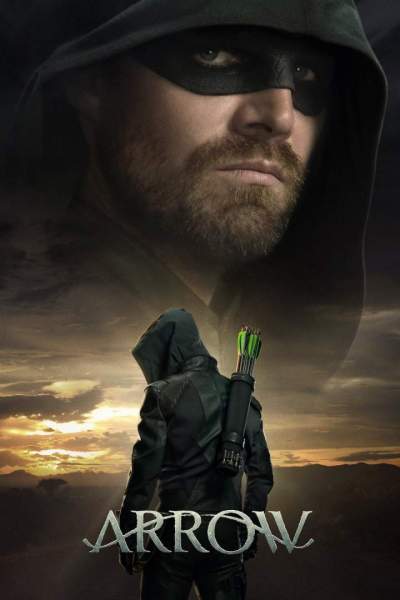 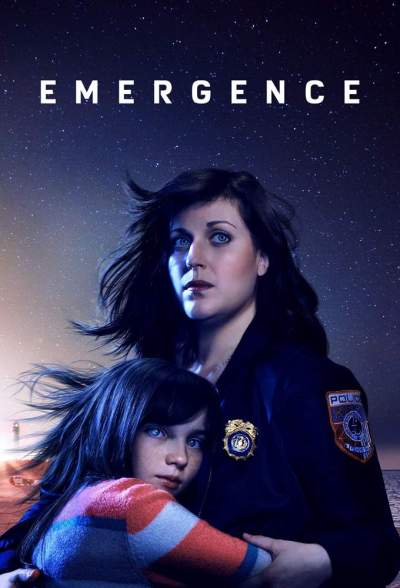 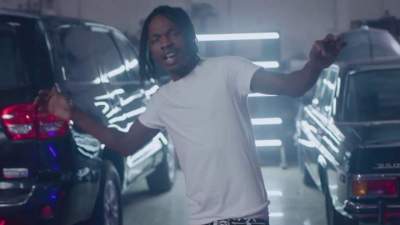 Liverpool went top of the Premier League for the first time under manager Jurgen Klopp with an emphatic victory over Watford at Anfield.

Sadio Mane's acrobatic header finally put the Reds ahead after a host of missed chances, before Philippe Coutinho drilled in a second from 20 yards three minutes later.

Adam Lallana crossed for Emre Can to nod home before half-time and underline the home side's clear superiority - and the story was much the same after the break.

Watford were abject and Liverpool masterful as Roberto Firmino tapped in a Lallana cut-back before the Brazilian turned provider and Mane slotted in a fifth amid slack defending.

Georginio Wijnaldum completed the scoring in the 91st minute with his first goal for the club, after substitute Daniel Sturridge had struck the bar twice.

It is the fifth time Liverpool have scored four goals or more in the league this season, and made them the top flight's highest scorers with 29 goals from their 11 matches.

But Watford's consolation through Daryl Janmaat means Klopp's side have only kept one clean sheet in the league this season.