Leicester City took a significant step in their sensational bid for the Premier League title with a ruthless 3-1 win at Manchester City.

The home team were favourites to replace Leicester at the summit at kick-off, ambitions that were soon dented when Robert Huth handed Leicester a second-minute lead at the Etihad Stadium.

Huth then led an impeccable defensive display as Manuel Pellegrini's team had little to show for sustained periods of possession, while appearing vulnerable to their opponents' counter-attack.

Much of the pre-match talk from the Manchester City camp revolved around the desire to give Pellegrini a glorious send-off following confirmation that Bayern Munich coach Pep Guardiola will take his job from next season.

Their deeds on the pitch comprehensively failed to measure up, though, and Leicester exploited them mercilessly.

Riyad Mahrez danced through a shambling defence to brilliantly score his 14th Premier League goal of the season before Huth headed his second, with Sergio Aguero's strike coming too late to deny Leicester a six-point advantage at the top. 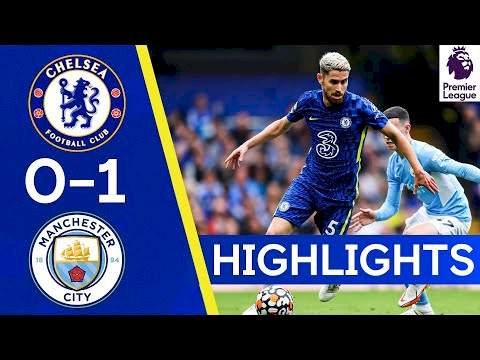 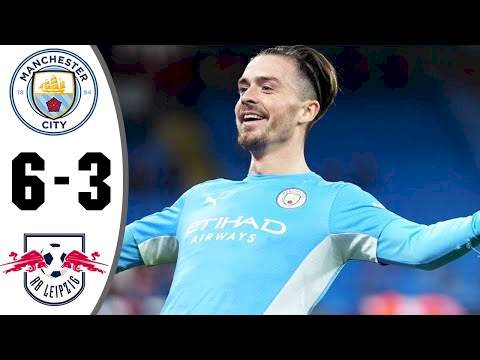 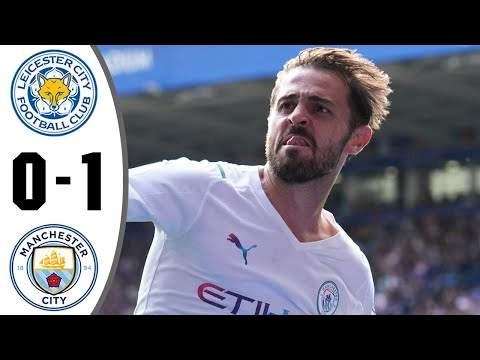 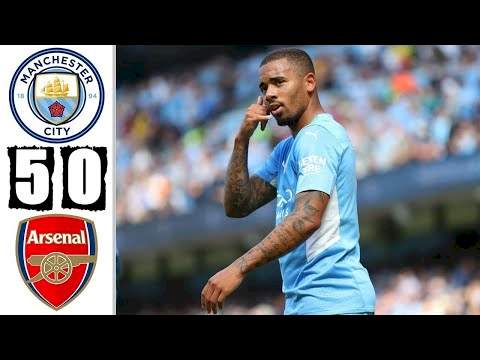