Manchester United interim boss Ralf Rangnick has defended his decision to substitute Cristiano Ronaldo after the Portuguese showed his disappointment at being hauled off during his side's 3-1 win at Brentford.

But it was another less than convincing display from the visitors, while Ronaldo was far from impressed at being substituted with 19 minutes left. 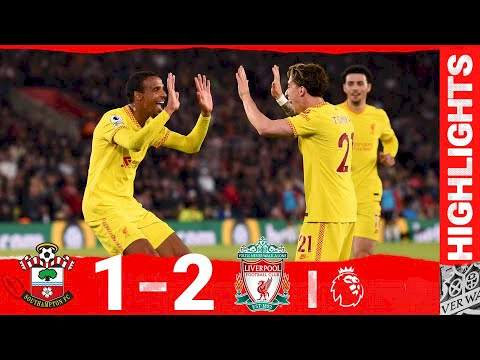 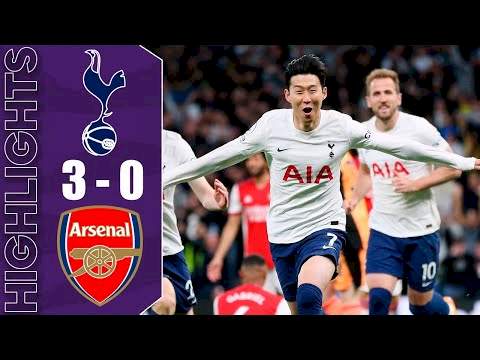 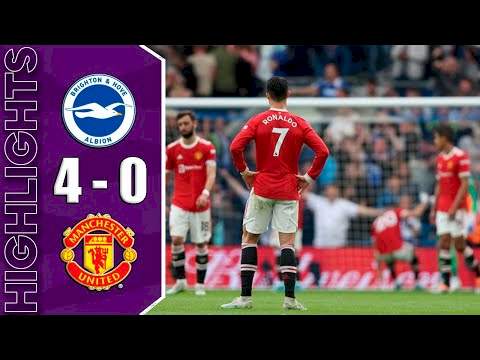 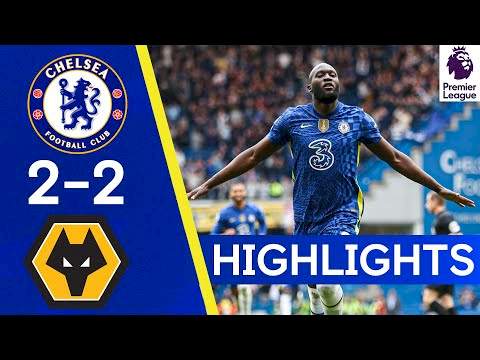 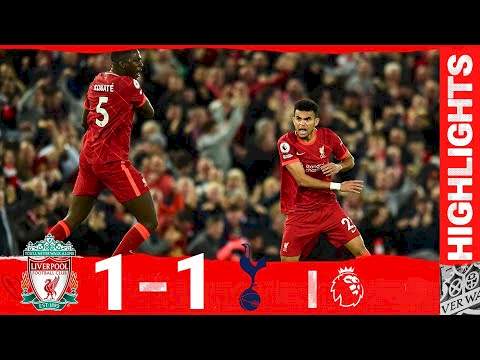 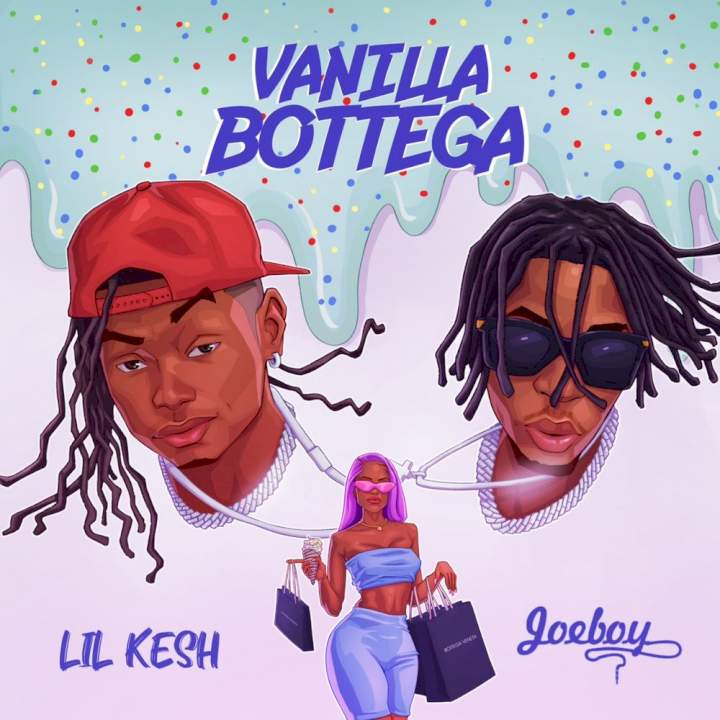