United won the Europa League in their last final but have lost all four semi-finals in which they have featured during Solskjaer's reign, including in this competition last season.

Their progress to a fifth was never in doubt after Edinson Cavani provided a smart finish to Paul Pogba's sixth-minute flicked header to extend their aggregate lead to 3-0, after a two-goal win in Spain last week.

United scored a second in stoppage time when Jesus Vallejo turned Alex Telles' cross into his own net. 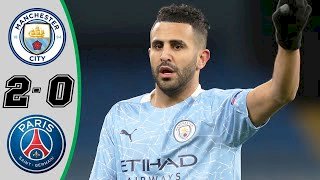 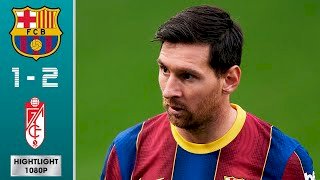 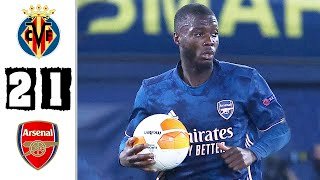 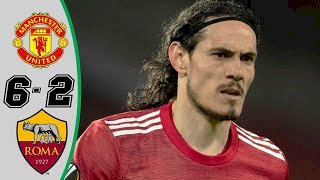 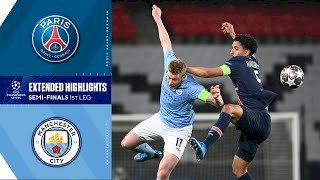 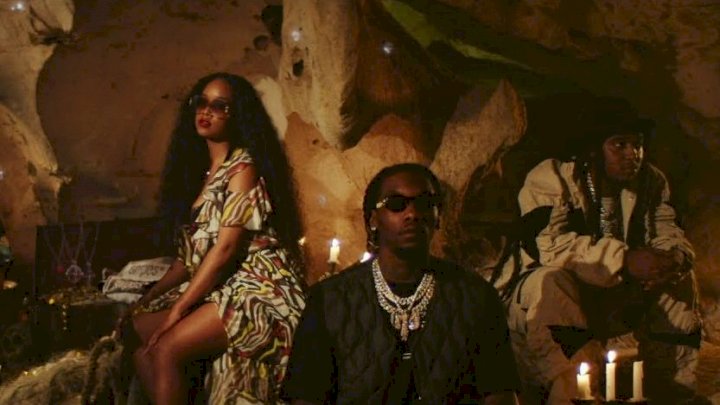