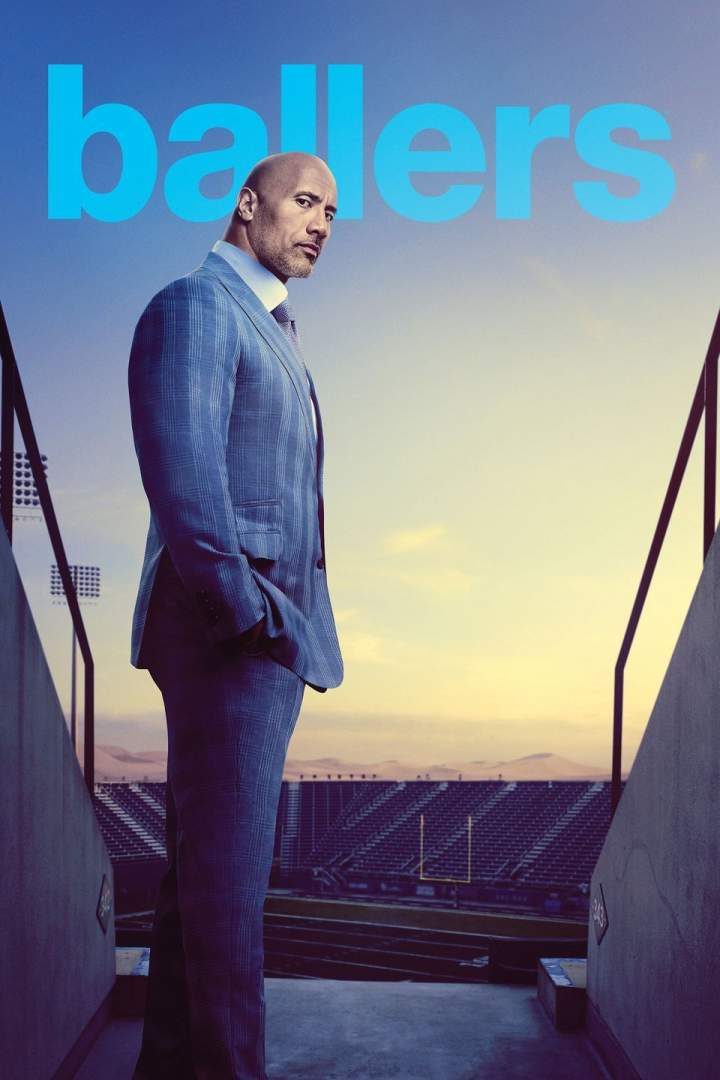 In the wake of an unexpected tragedy, Spencer prepares for his first owners meeting. While trying to balance work and his relationship with Kate, Joe decides to go on Ricky's radio show. Charles deals with an unexpected health crisis in the middle of his busiest time at work. Vernon, Reggie and Lance try to recruit a trio of gaming siblings for their new league. Jason celebrates his anniversary.