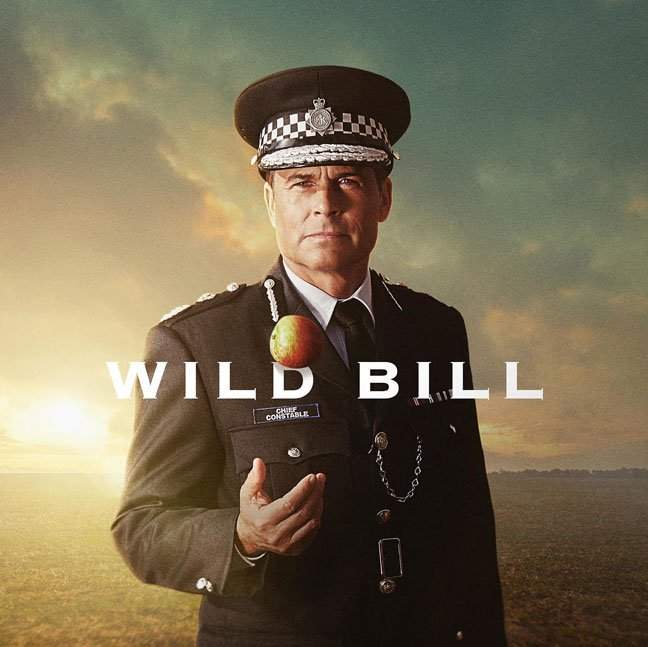 Bill launches a PR offensive when a leaked list of potential redundancies turns his team against him, and courts Boston's old folks by claiming his new approach will make them safer.
However, when a routine burglary turns out to be something much bigger, Bill finds himself facing a public panic, fuelled by The Stump.
Discovering DNA in one of the burglary scenes, the team find a match, but with the culprit missing, they go to visit his estranged daughter, Alma, who works at the local library. With Alma not having seen her father since she was young, the team must work hard to track him down.
Meanwhile, Bill's relationship with Mary begins to deepen and Oleg keeps up the pressure on Muriel.