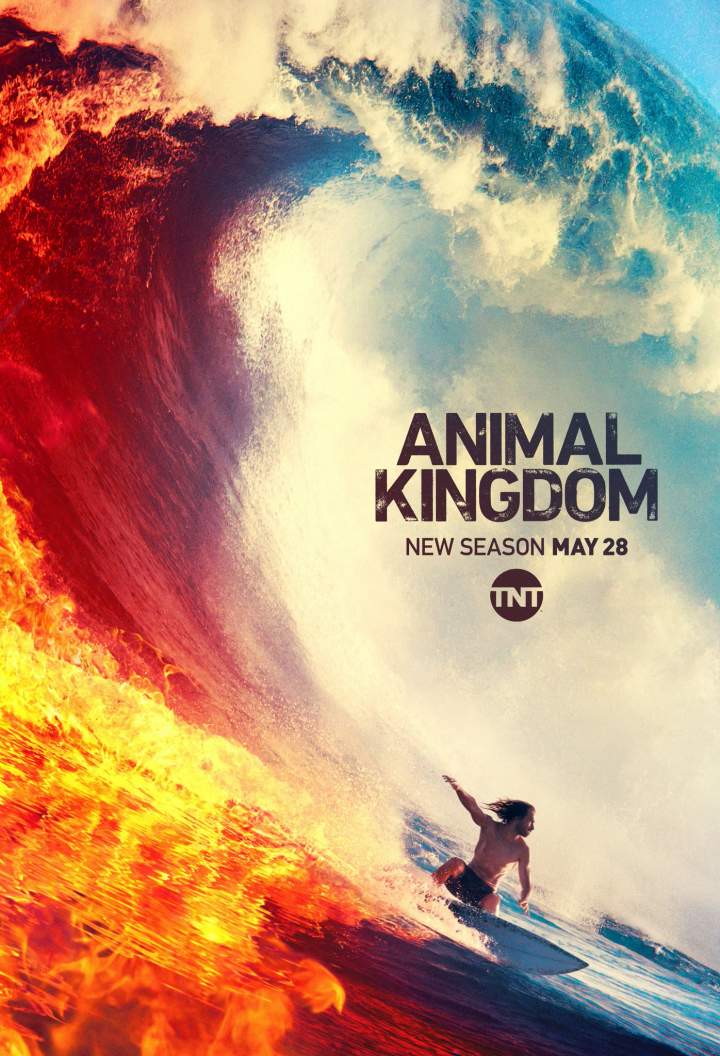 The Codys pull off a risky robbery that results in a big realization for Craig. The relationship between Smurf and Pope remains rocky even as Pope tries out a new outlet for his anger. Deran involves Adrian in the family business despite warnings from Craig, as J tests the waters of his new identity outside the Cody empire. A new criminal crew is introduced with a surprising connection to the