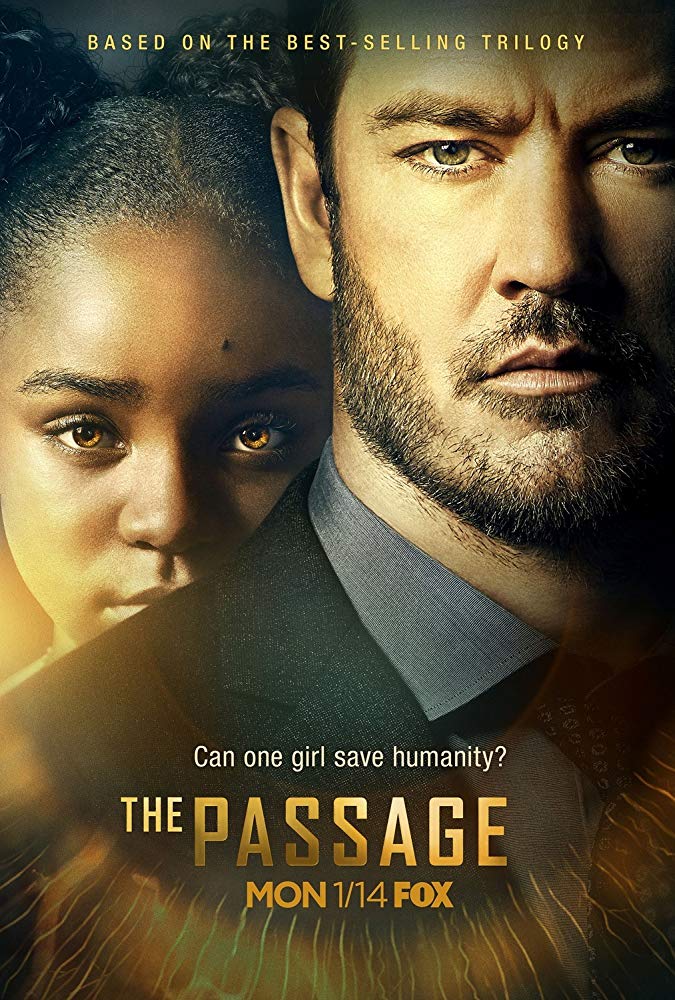 In an attempt to protect Amy, Wolgast convinces Sykes and Lear to let them outside of the facility for exercise. As emotional flashbacks reveal Carter's life leading up to his death-row sentencing, Fanning's hold on those kept inside Project Noah grows stronger. Meanwhile, the virals gain power over the facility's staff, leading Richards and Wolgast to reunite so they can take down a rogue soldier.

Episode Title: Whose Blood is That?

2
Moment Erica grabbed Kiddwaya's hand as they walked out of the party (Video)
3
BREAKING: Obaseki declared winner of Edo election
4
Watch Tiwa Savage Twerk to Koroba with Real Warri Pikin (Video)
5
6-year-old girl dies of Coronavirus 7 days after school resumption
6
Erica and Kiddwaya spotted loving up at a party following their exit from the house (Video)
7
"At the age of 15, I sent Don Jazzy a love message and he replied" - Nengi reveals (Video)
8
LaLiga ban Barcelona from signing Wijnaldum, Depay
9
Emotional Moment Erica Reunited With Bestie, Tolanibaj (Video)
10
I wish I have friends that can be there for me - Regina Daniels laments