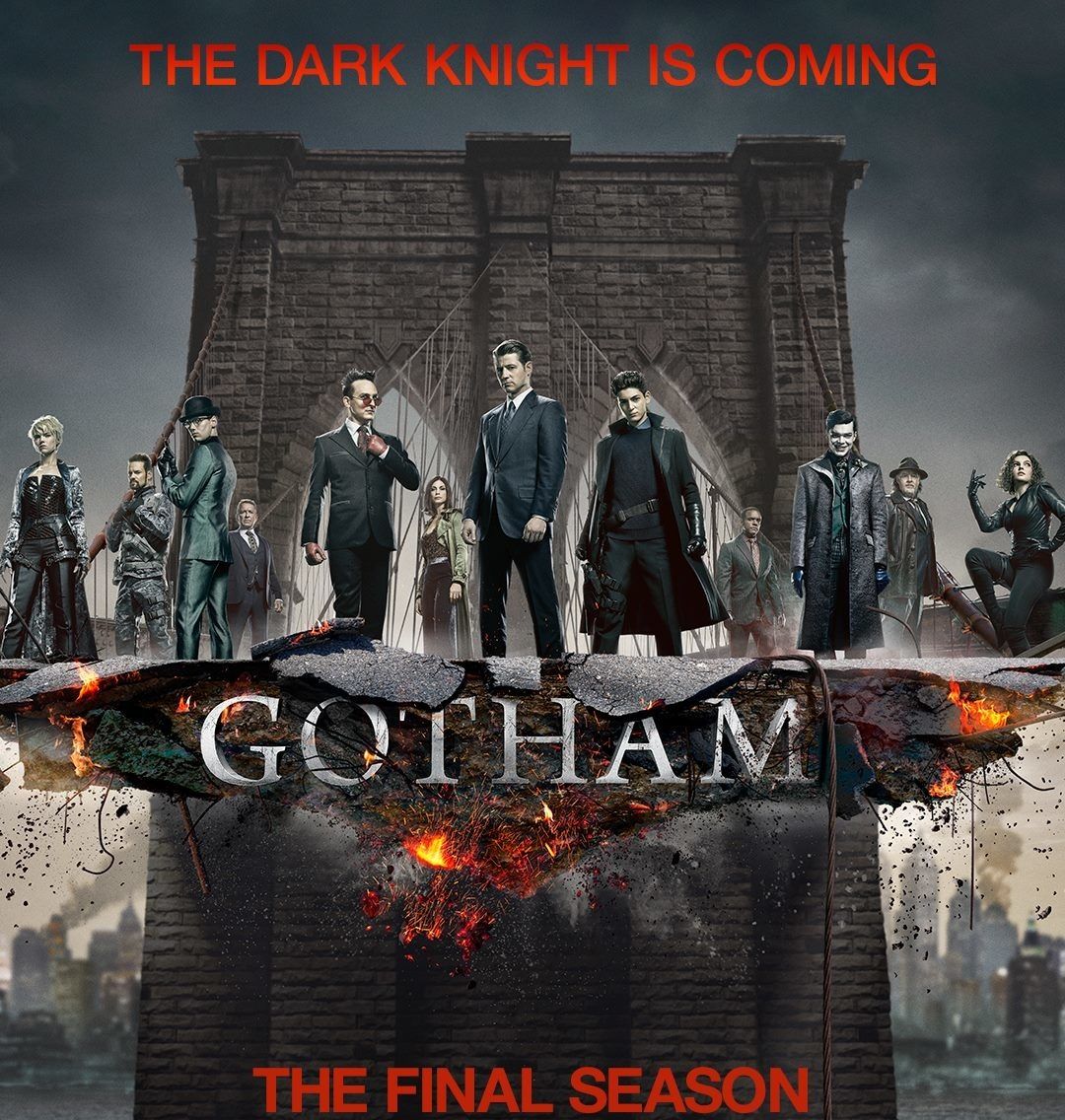 James Gordon is a rising detective in the dangerously corrupt Gotham City, where his late father was a successful district attorney. Brave, honest and determined to prove himself, Gordon must navigate the dirty politics of Gotham's justice system as well as the rise of malevolent villains, including The Penguin, The Riddler and Catwoman. The series also chronicles the life of young Bruce Wayne, who becomes an orphan when his billionaire parents Thomas and Martha Wayne are murdered. Gordon becomes a friend to young Bruce as he finds his way toward becoming the iconic caped crusader.

SO SAD!! Girl Gives Birth To Twins, Dumps Them Inside Gutter In Rivers (Disturbing Photo)