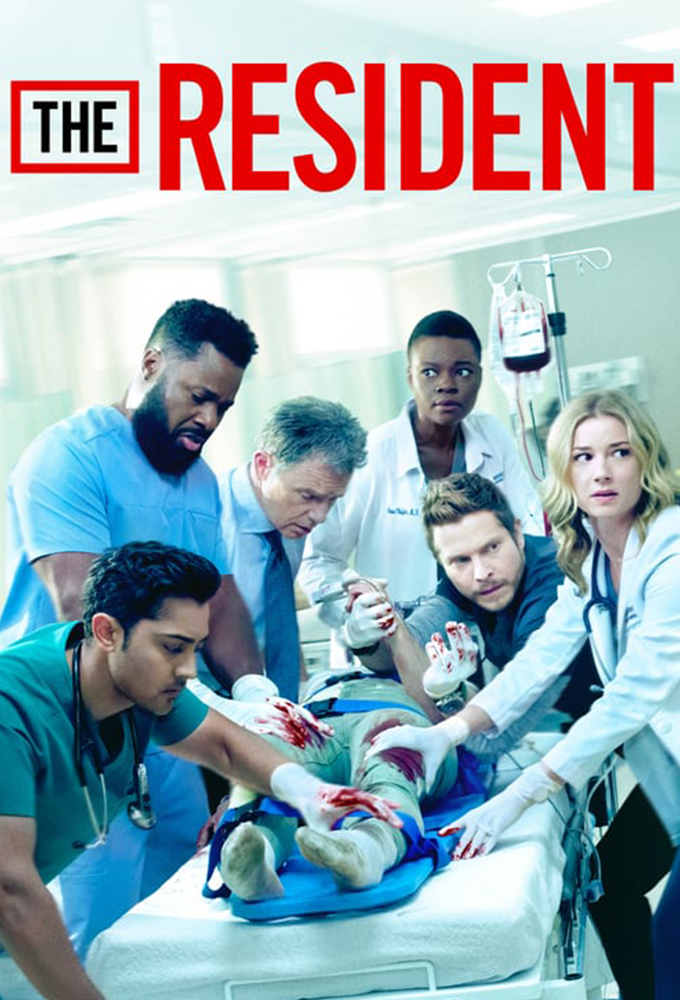 When Devon's patient, who was pronounced dead, suddenly revives, Conrad is left doubting Devon's judgement and wondering what happened. A well-known white supremacist falls under the care of Cain and Nic, causing the two to butt heads on how to move forward. Meanwhile, on their way to a medical convention, The Raptor and Mina get stuck in a strange town, where they uncover new information about Red Rock Medical.

AD: Get Thousands of Free Final Year Project Topics and Other Project Materials Sorted by Subject to Help With Your Research
AD: Cut plagiarism in your article using this paraphrasing tool by Spinbot
AD: Follow @netnaijaHQ on Twitter for Latest Updates
Previous
Next
Season 3 Episode 3
Season 3 Episode 5

"I go to only churches to steal" - Suspect