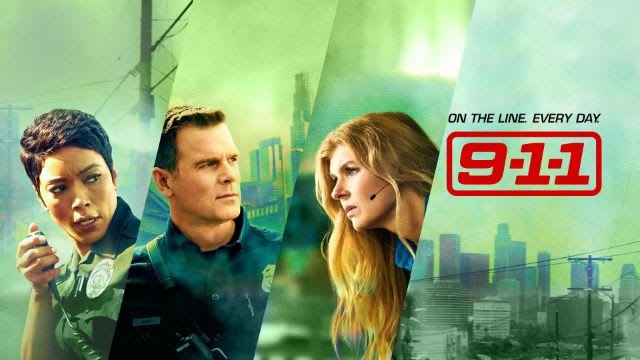 When the first responders race to the rescue of a crashed news copter, they unwittingly become the subject of an eager reporter's first on-air assignment. Meanwhile, Bobby tries to deal with his daughter's death, as Athena prepares for May's homecoming dance. Then, Maddie struggles to let go of her fear of the past. Also, the team responds to emergencies at an eating contest, a bodybuilding competition and a toddler pageant

2
DJ Cuppy shares conversation with ex boyfriend who broke her heart
3
Kiddwaya blushes as Erica rubs her lips on his nipples
4
5 Things To Do In Your 20s
5
Shambolic Barcelona thrashed 8-2 by Bayern Munich
6
President Buhari's Daughter, Hanan Set To Wed Fiance (Photos)
7
BBNaija 2020: Kiddwaya confesses plans for Erica after reality show
8
Transfer: Ighalo in shocking move to PSG
9
BBNaija: It's difficult for rich kids to succeed - Kiddwaya's Dad, Terry Waya says
10
"Every guy in the house wants me, but they know they can't get me" - Erica to Kiddwaya