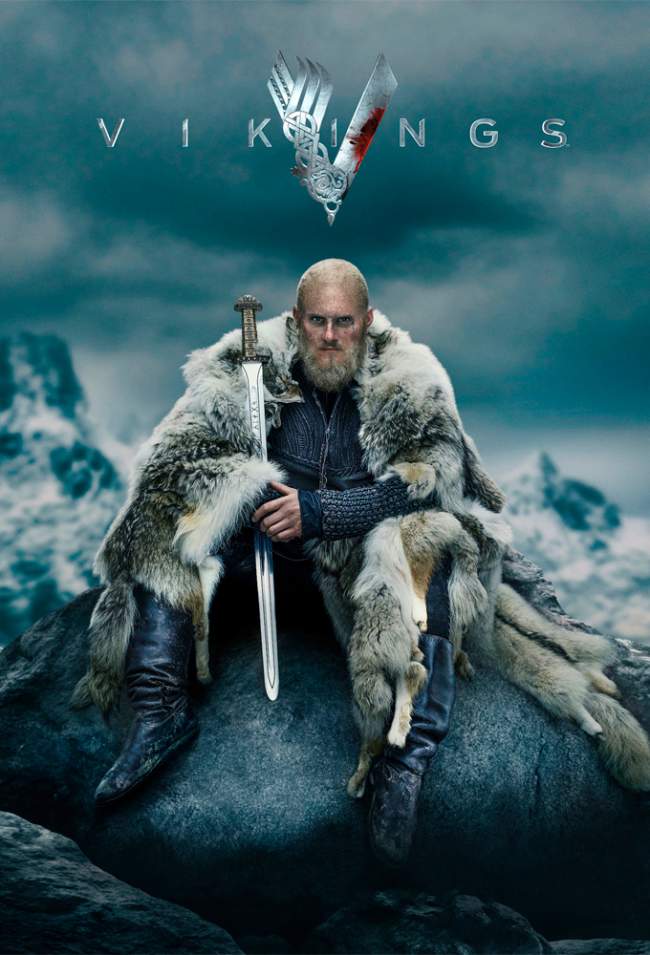 It's six months after the battle of Kattegat and Bjorn is now King. But as he struggles with the responsibilities of kingship, he finds he can't rely on his mother, Lagertha--she has other plans. But can Lagertha lead a quieter life and leave her days as a shield-maiden behind? Ivar falls into the hands of the Kievan Rus, and in their ruthless and unpredictable ruler, Prince Oleg, he may finally have met his match. Intrigued by Ivar's claims to be a god, Oleg decides to put him to the test.