When an operation goes badly, the team have to deal with a monster in their house before it can take them down one by one; Director Weitz is forced into a stessful game of psychological chess as Madeline Burke attempts to assess his loyalty. 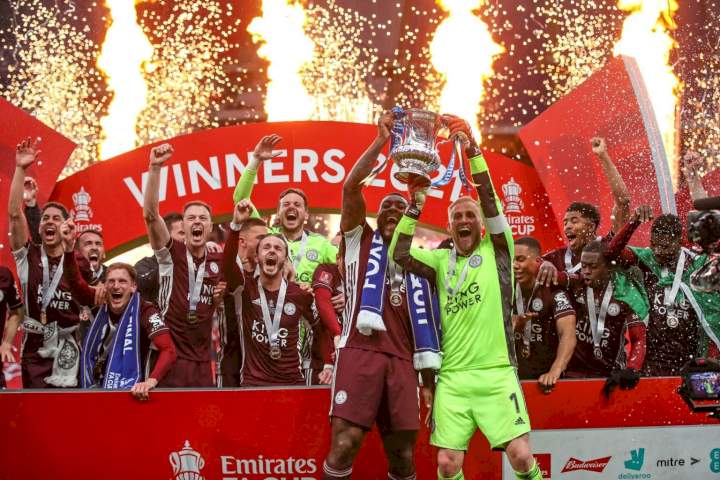