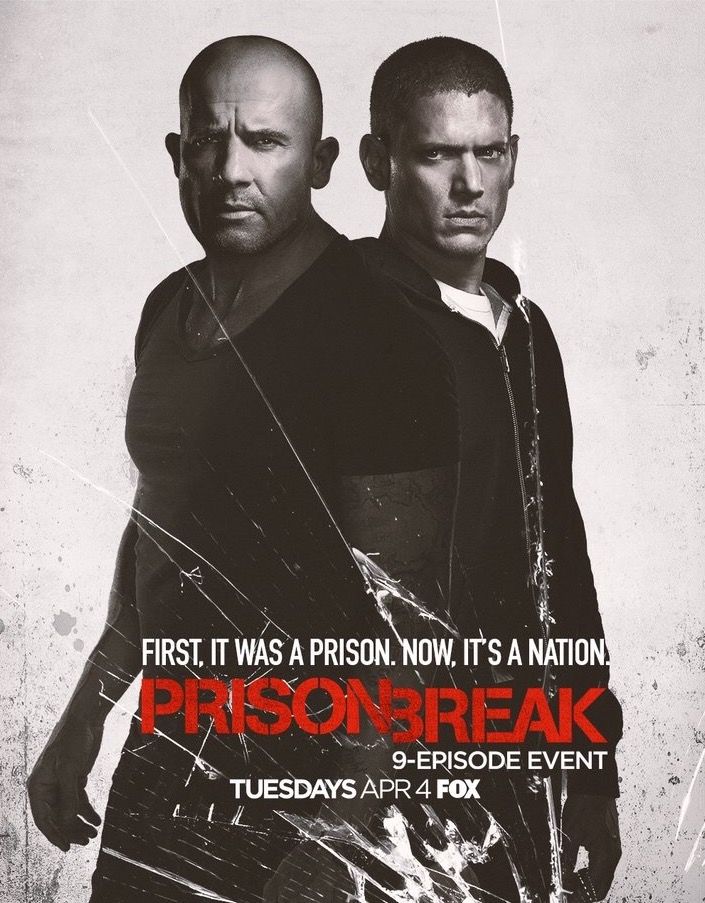 In the season premiere clues surface that suggest a previously thought-to-be-dead Michael may be alive. Lincoln and Sara, Michael's wife until he was presumed dead, reunite to engineer the series' biggest escape ever, as three of Fox River State Penitentiary's most notorious escapees, Sucre, T-Bag and C-Note, are pulled back into the action.

2
Netflix Announces Fifth & Final Season Of "Money Heist"
3
BBNaija 2020: Nigerians react to video of Erica, Kiddwaya having sex
4
Details of Arsenal's deal for Willian revealed
5
Lady finds out she has been dating her cousin (Photos/Video)
6
Mauricio Pochettino in shocking move to Barcelona
7
FRSC Demotes Officers Who Assaulted Man Who Stripped In Benin (Video)
8
BBNaija 2020: Why I voted Lilo out - Dorathy
9
Transfer: Man Utd finally reach agreement to sell Sanchez
10
BBNaija 2020: How I helped Nengi to be selected - Rico Swavey