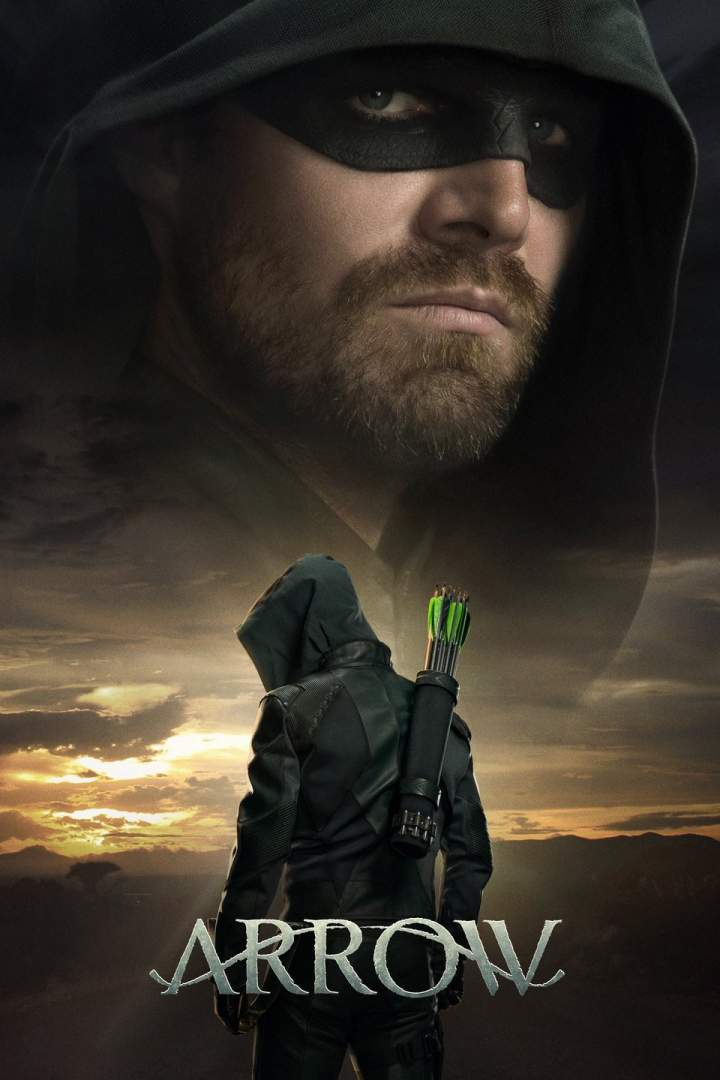 Oliver Queen and his father are lost at sea when their luxury yacht sinks, apparently in a storm. His father dies, but Oliver survives for five years on an uncharted island and eventually returns home. But he wasn't alone on the island where he learned not only how to fight and survive but also of his father's corruption and unscrupulous business dealings. He returns to civilization a changed man, determined to put things right. He disguises himself with the hood of one of his mysterious island mentors, arms himself with a bow and sets about hunting down the men and women who have corrupted his city.

2
Hushpuppi Wanted By 47 Countries As He Lists Crime Partners
3
Nigerian lady shares screenshot of the chat she had with her cab guy who wants to eat her 'kinni'
4
Make-up Artist Transforms Her Face To Look Like Kanayo O Kanayo's Face (Photos)
5
10 Movies We Can't Wait For in 2019
6
US 2020: Kanye West joins presidential race
7
How Premier League table looks like after wins for Chelsea, Arsenal with 5 games to end term
8
Cristiano Ronaldo makes big statement as he scores first Juventus free-kick after 42 failed attempts
9
Former Vice President, Atiku Abubakar, distances self from Hushpuppi
10
Man United 'agree' 5-year mega deal with top English winger who will replace Ighalo