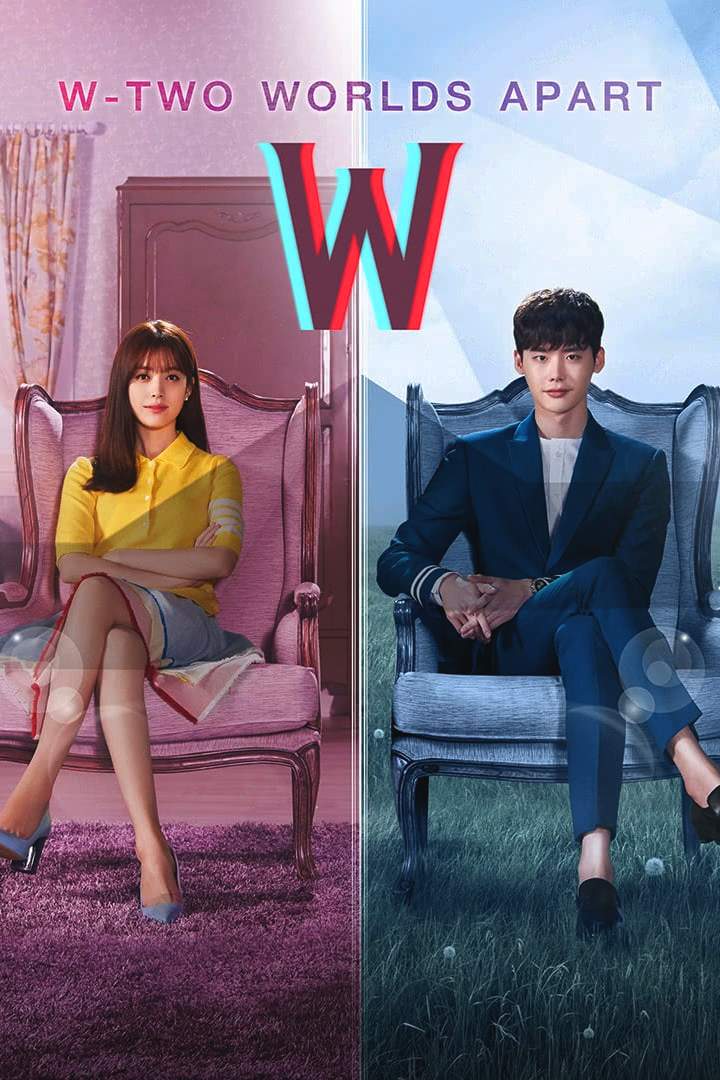 A love story between a couple in their early thirties. It's the story of two people who live in the same era but in different worlds.

Han Hyo-joo plays a surgeon whose father is a famous comic book creator. One day Dad goes missing and she rushes to his workshop to look for him, and instead finds a strange man bathed in blood. She gets kidnapped by the bloody man, which is where their story begins. The drama takes place in 2016 Seoul, but in different dimensions that exist in parallel with one another. It's described as a suspense romance melodrama about "a man and a woman who are living in the same time, but different worlds."