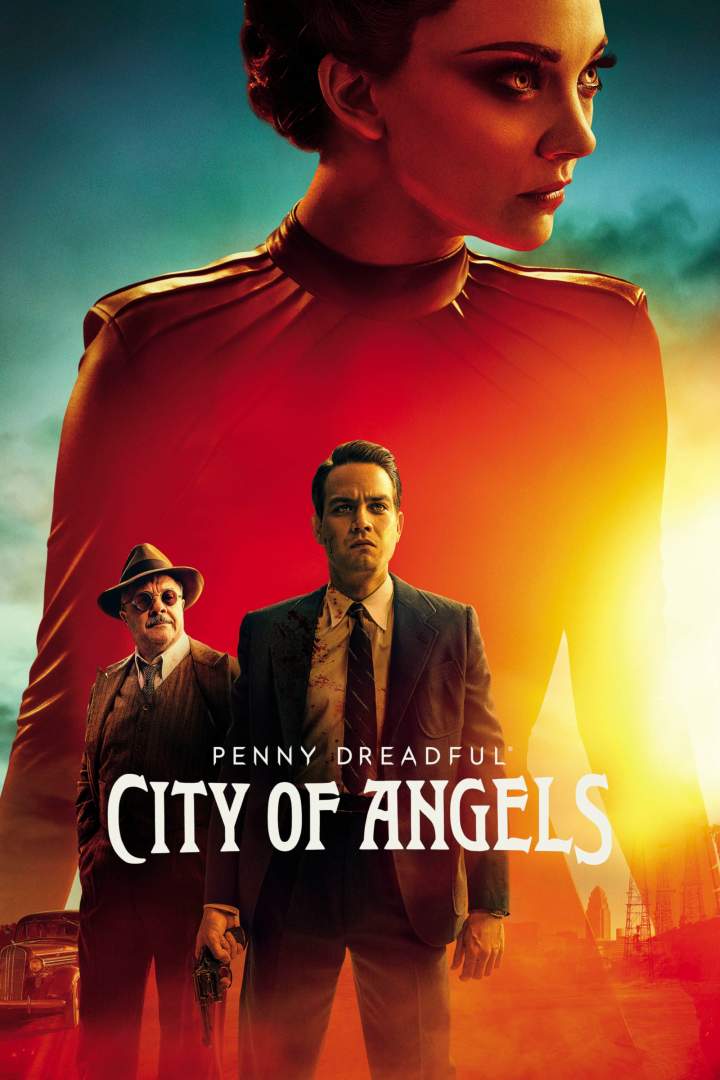 Los Angeles, 1938. LAPD detective Tiago Vega and his partner, Lewis Michener, investigate a murder. While at City Hall, Tiago's activist brother Raul Vega battles with the fiery Councilman Charlton Townsend over the construction of California's first freeway. Meanwhile, Peter Craft, the head of the German-American Bun, meets Elsa, the mysterious mother of one of his patients. Sensing danger, Tiago's mother Maria pleads with Santa Muerte to protect her family as the rising tensions in the city threaten to explode.

2
"Aboki I want to kiss you" - Lady holds aboki man on his shirt as she begs for kiss on the highway (Video)
3
"I hope he is not into drugs"- Fans express worry over new photo of phyno
4
Missing 16-year-old girl found in hotel with two boys in Imo state
5
BBNaija 2020: Why I want Laycon evicted - Neo
6
BBNaija 2020: Erica joined me, Brighto in shower - Neo tells Laycon, others (Video)
7
"Because you gave birth to me doesn't mean you shouldn't wash plate" - Little girl challenges her mother over house work (Video)
8
Drama as Kanye West urinates on Grammy Award (Video)
9
Female SS3 students twerk away their sorrows as WAEC exams come to an end (Video)
10
BBNaija: 'It's not going to work' - Nengi to Ozo again after he professed his love for her (video)