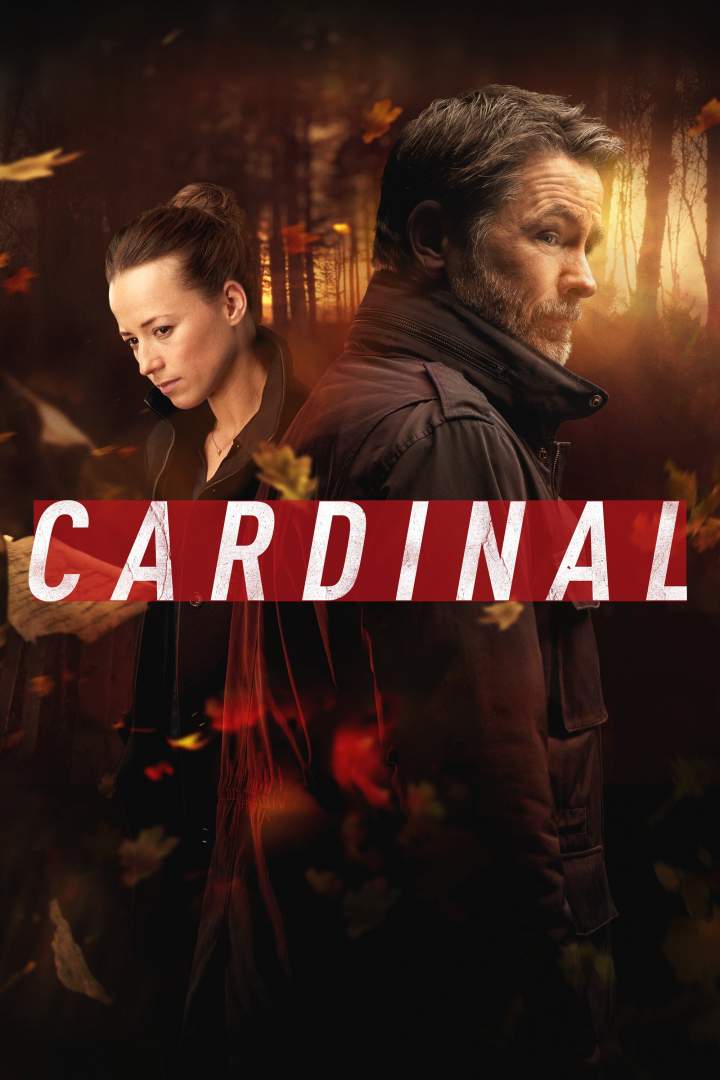 After a prominent Algonquin Bay politician, Sheila Gagne, reports her prosecutor husband missing, Cardinal and Delorme quickly discover that the man has been abducted. A botched extortion attempt results in the death of their only suspect in the case, but they can't find a connection between the victims. Whoever has taken Sheila's husband sends her a video of him begging for his life but doesn't ask for ransom. Delorme tells Cardinal that she's taking a job in Toronto, and they both struggle with the idea of parting ways. The prosecutor is found dead, tethered out in a remote clear-cut and left to freeze to death.