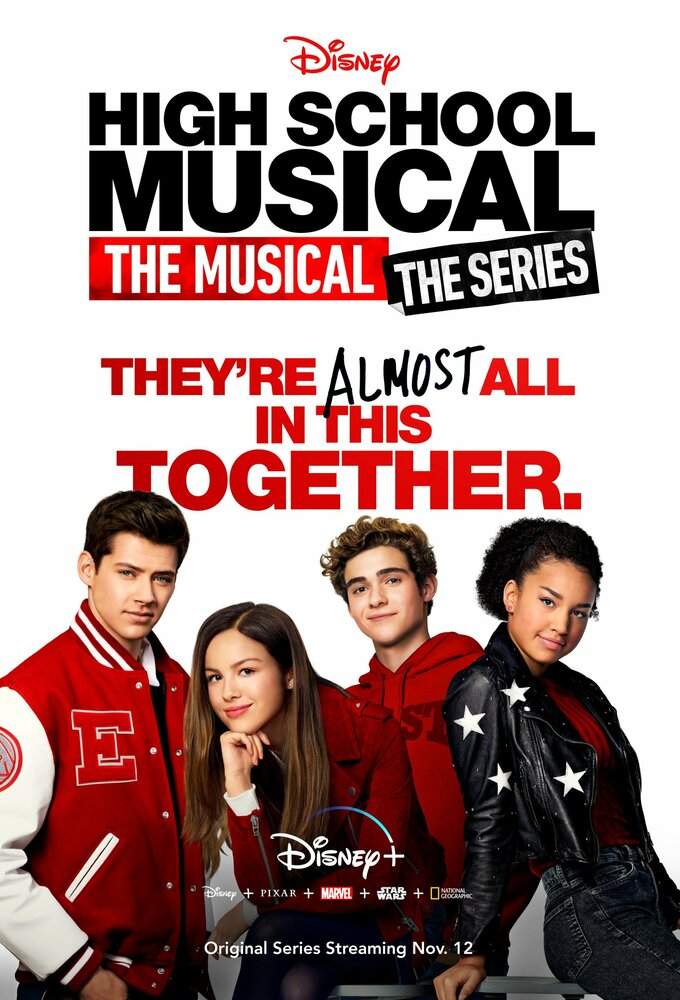 It's Act Two of opening night, and the stakes have never been higher. After last-minute cast changes in Act One - and so much left unsaid between Ricky and Nini - there's more drama offstage than on.